Some would call me a disaster magnet. When I was 7 years old, my family’s home burned down in a house fire the day after Christmas. My town was hit with tornados when I was in high school and college, and I experienced several hurricanes and tropical storms during my time in Haiti. Of course, the worst disaster I have lived through was the 2010 earthquake in Haiti. After I moved back to the U.S., my apartment was flooded by an overflowing creek 2 weeks before my husband and I were scheduled to move out. I am currently avoiding all volcanos and anywhere tsunamis are likely to hit! 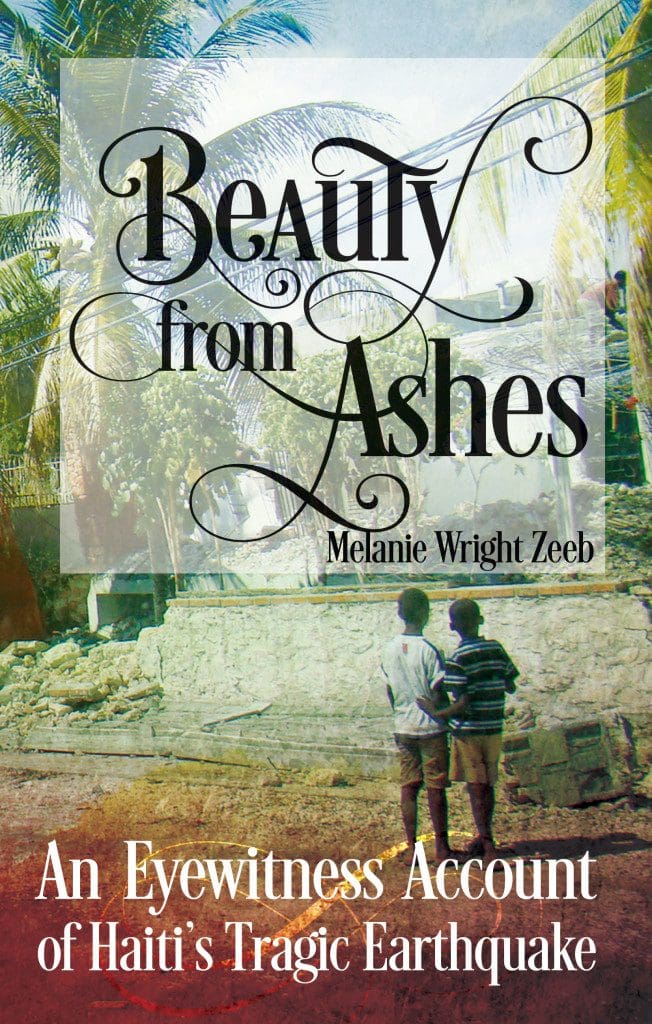 There is a part of me that has always been fascinated with disasters, perhaps because of my own early experience with tragedy. I knew that disasters happened to real people, and knowing as much as I could about a disaster and those it affected was one way I processed the tragedy. After Hurricane Katrina, I was in a position to help with relief efforts, making several trips to the Gulf Coast and working to rebuild houses there. In spite of my exposure to the disaster zone, living through the Haiti earthquake was an entirely different experience. I was no longer the fascinated observer; now I was the one struggling to survive. As a child I had trusted that my parents would provide for me after our house fire; now I felt the weight of responsibility for more than 150 children at the orphanage. Since the earthquake, I no longer view disasters with the eyes of a child, believing that someone else will make everything all right. Instead, I sympathize with the victims who bear the responsibility of creating a new life out of whatever remains.

I believe that hope is one of the most powerful forces at work in the world. Even in the midst of terrible tragedy, if we have hope, we have an invaluable resource. Hope does not allow us to give up or give in, knowing that we will make it through, that someday things will be better. In Christ we have the hope that even if things never get better on earth, the world to come will have no suffering. We live in a flawed and often scary world, but there is hope, and that hope is just as important in the stories we tell as in the lives we live.

Haiti, and other “dangerous” places, are often worth the risks. When I told people I was moving to Haiti, one of the most common responses was, “Is it safe?” News reports and government travel advisories paint a picture of poverty and violence that are by no means the whole picture. The same violence is in our own cities and neighborhoods, just not in so foreign a form. The Haiti I know and love is a beautiful island nation filled with a people who daily face the task of survival. They are strong and courageous and filled with a joy that is incomprehensible to those of us who associate happiness with things working out the way we want them to. If I had listened to those who advised me against going to Haiti, I would never have met some of the most inspiring people I know. If we only ever stay where it’s “safe,” we miss out on some of life’s most rewarding experiences.

I never intended to write Beauty from Ashes. During the time of the earthquake, I sent frequent updates to my family and friends. Several people told me they thought I should write a book about my experiences, and my initial response was an adamant no! Although I have always wanted to write a book, non-fiction was never something I was interested in or considered pursuing. God had other plans. Once the idea had been planted in my head, it grew until I knew that the story needed to be told and I needed to tell it. I hope that anyone who reads Beauty from Ashes will benefit from this account of God’s faithfulness.