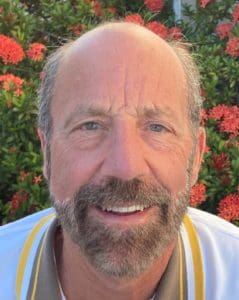 Michael LaPenna grew up on the North Shore of Massachusetts. He graduated from Colby College in Waterville, Maine, and later earned a Master’s degree in American literature from Salem State University. He taught secondary school English for thirty-four years and coached both basketball and baseball at a public school north of Boston. Since his retirement, he has kept busy writing for children of all ages, splitting wood, visiting his two granddaughters, trying to stay physically fit, following the Boston sports teams, and reading, not necessarily in that order. He has lived most of his life on the Massachusetts coast north of Boston but spends parts of each year in the hills of western Maine, in Upstate South Carolina, and in the southeast corner of Florida with his wife, Patti, and their dog, Nimbus. They have three grown children, Christin, Andrew, and Paul.