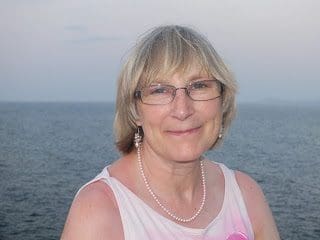 Sheila Johnson, a UK based writer, has over ten years’ experience as a successful freelance journalist. She writes fiction under the name of Sheila Donald, and in 2016, published, a Christian romance based around an Alpha Course, called Alpha Male. Waireka is her second book, a historical romance set in New Zealand during the nineteenth century.
When not writing, Sheila enjoys singing, history, listening to music, films, the theatre, cooking, swimming, and Formula One racing.