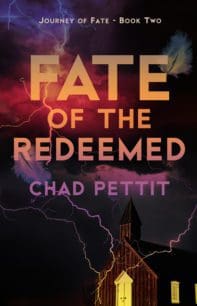 Fate of the Redeemed | Journey of Fate | Book Two 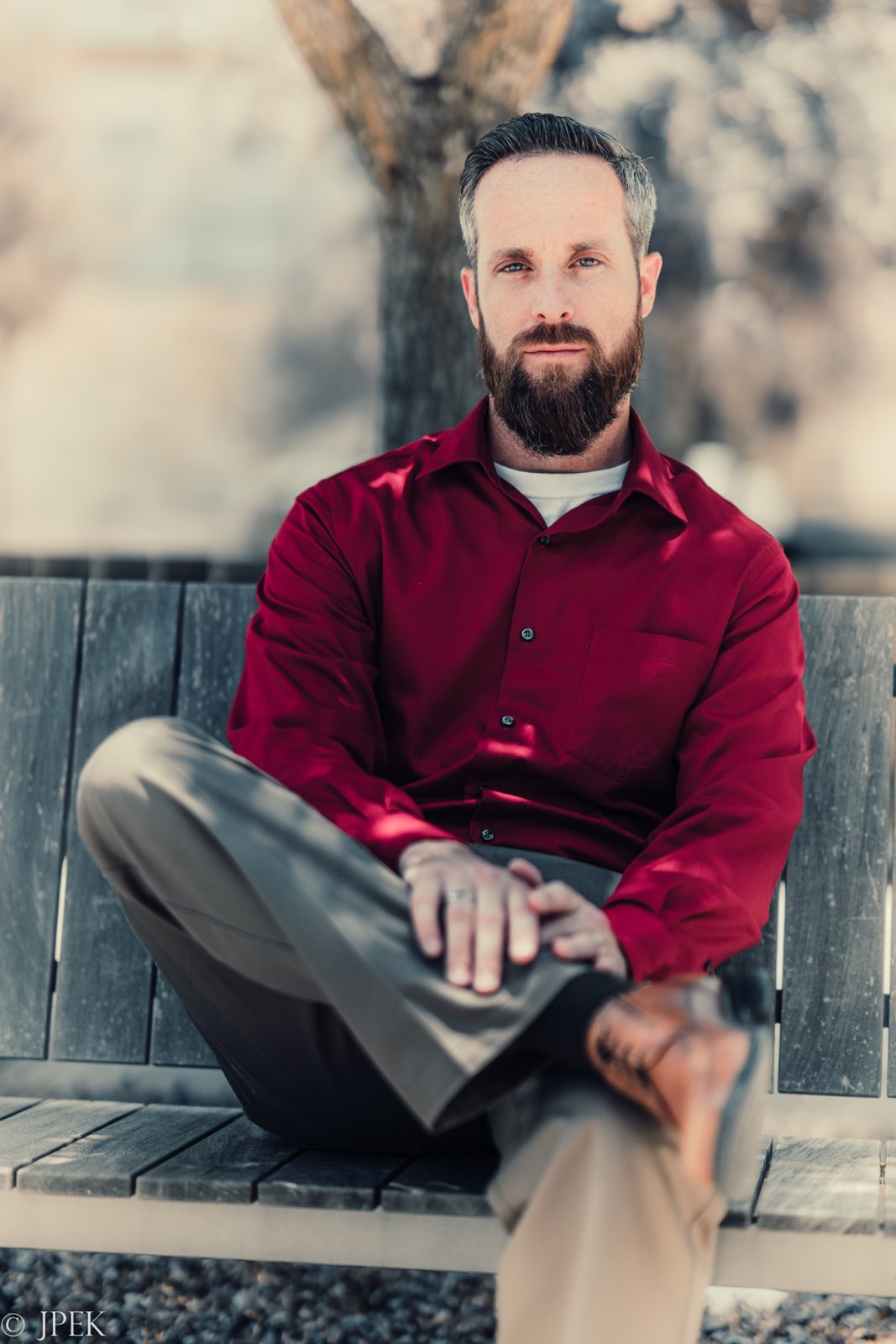 Chad grew up lost in the world of fantasy fiction but alienated from a knowledge of God. With no real direction in his life, he shipped out for basic training twelve days after high school. He continued down a path of sin and destruction through two combat tours to Iraq, but then God pulled back the blinders, and he met his Lord and Savior. One passion that never left him was his love for fiction, and in 2013 he went back to school and earned his degree in English. This helped him develop his craft, spending long hours pounding away at the keys until his battles with guilt, fear, and shame came alive on the page. 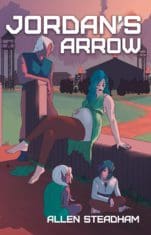 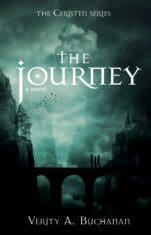 The Journey: Cisteren Series | Book One 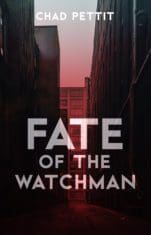 Fate of the Watchman