Home » Books » Into the Unknown: Seven Short Stories of Faith and Bravery 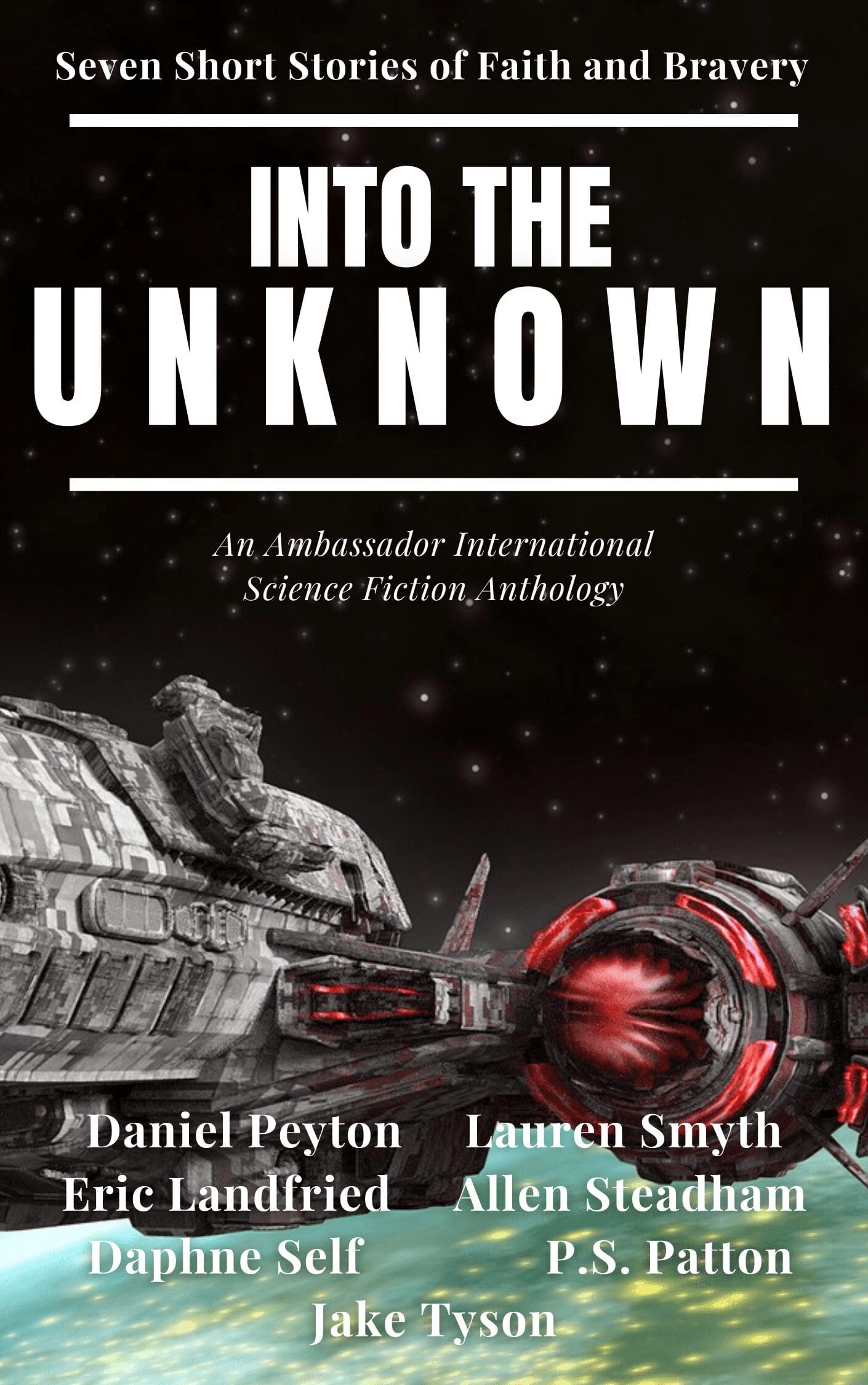 Into the Unknown: Seven Short Stories of Faith and Bravery

Humanity has spread and colonized regions of the galaxies. As their reach expanded, countries, colonies, and planets joined to form the Federated Nations, providing a centralized government among the stars.

Along with the Science Conglomerate—who explores and researches the unknown regions—and the Judicial Clerical Court—purveyors of truth, history, and justice—humanity discovers new beings, wondrous worlds, old temptations, and strength in horrendous trials.

Astro Missionary by Daniel Peyton: The furthest reaches of scientific exploration have been expanded. Dr. Tony Henderson places a new Hubble Telescope in the Hubble network deep in space. However, the moment it activates, it discovers a strange anomaly. Seeking to answer the questions raised by this, Dr. Henderson discovers a human colony where there shouldn’t be one. Little does he know the true depth of conspiracy he has just stepped into. In the midst of this great trial, God uses Tony to bring hope into the lives of the hopeless and loosens the grip of corruption overshadowing them.

The Rookie by Eric Landfried: PFC Kalen Richardson’s sharpshooting skills have earned him a spot on a team tracking the elusive rogue cleric, Alger Mander, to an alien jungle planet. Inexperienced and insecure, Kalen wonders how he, a barely trained rookie, can be of any help in a team of battle-hardened soldiers, unaware of all the twists and turns awaiting him.

Haven by Lauren Smyth: A dying star. A one-person shelter. A robot for company. Life on a barely habitable planet might be lonely but it’s also a great way to run from his past—or so Ozero thinks. But when an unfamiliar spaceship crash-lands near his shelter, Ozero is faced with a decision: will he seek revenge for the destruction of his family or will he find healing through forgiveness?

The Fate of Transport 80-14 by Allen Steadham: Catastrophe strikes Transport 80-14 when passing near an uncharted nebula. Once a commander on the famous Resolution, Karen Liviana has retired and now serves aboard this doomed transport as the main cook. Almost no one knows who Liviana is. But all that will change if she is forced to resume her role as commander. She must face her past, deal with the perilous present, and risk the future she had hoped for herself and her son…that is, if they can make it out of this crisis alive.

The Interview of Malachi Jones by Daphne Self: For Cleric Malachi Jones, his faith directs his path. It was a simple cargo run from Nether Outpost to Alpha Prime—until Protocol Alpha’s priority message reached him. Now he’s on a rescue mission. An exotic nebula threatens Nexus 721 and the Nomad, yet Malachi is faced with a choice…He’s destined to death if he doesn’t; destined to Hell if he does.

Safeship by P.S. Patton: After a dangerous heist goes south, Bhirus finds sanctuary with his fellow Upper Thieves in one of their clandestine Safeships. Once aboard, he begins to suspect that the ship’s crew may not be what they seem, and he finds himself confined to a Safeship that may be anything but safe.

A Free Man by Jake Tyson: When Wil Freeman is offered a commute on his prison sentence, he jumps at the chance. Accompanied on his mission by an upbeat probationary officer named Mona, Wil must face the ghosts of his past before he can look forward to a better future.

Daniel enjoys writers' conventions as well as genre conventions. Connecting with avid readers is a joy that he never passes up.
Eric Landfried was thirteen years old when he realized he was a writer. Once he had this realization, he grabbed a spiral notebook and began filling it with all the stories bumping around in his head.
Lauren Smyth has a passion for writing, acting, and photography. As the daughter of an Air Force fighter pilot and university professor, she has lived in many places across the United States and Europe and learned to speak three languages.
Allen Steadham created comic books and webcomics before he started writing novels. When not writing stories or drawing comics, Allen and his wife are singers, songwriters, and musicians.
Daphne Self, formerly published under the name D.M. Webb, resides in Iowa. As a Mississippian transplant, she spends her days in the Midwest state writing, editing, reading, antiquing, and planning adventures with her husband and sons.
P.S. Patton is from the central coast of California and has an array of experiences under his belt. He has written songs and toured across the country with his band Oh My Land. He makes his living as a commercial and fashion photographer.
Jake Tyson, a journalism graduate from Central Baptist College, has been writing creatively since he was nine years old and has been a fan of superheroes and Star Wars for as long as he can remember. 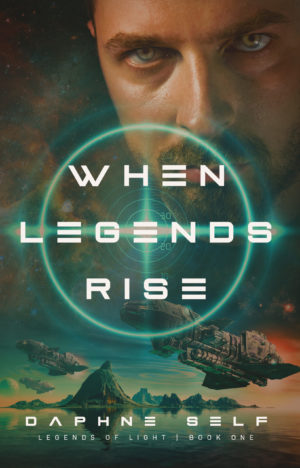 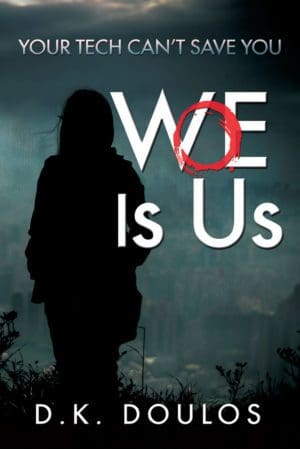