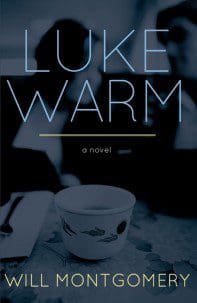 Although freelance writer Luke Jennings’ love life starts out as the least promising, he has the most developed philosophies and rules on friendship, dating and other interactions between genders.

His actor/waiter roommate/best friend Blair (B) is dating a beautiful model with little to offer in the pleasant personality department, and Luke pulls no punches in reminding B of that at every turn.

Luke’s song-writing sister Harvi has been dating a fame-seeking musician for 18 months that has stopped treating her well, and Luke doesn’t waste any opportunities to encourage her to move on.

Luke wades through awkward waters with an ex-girlfriend, ring shopping with his dream girl (who’s in love with another man) and begins dating a Facebook crush. When B gets a part in a major motion picture and Harvi’s boyfriend shows her who he really is, hearts are changed and eyes are opened to new possibilities.

Throughout these experiences, Luke fills the reader (and his friends) in on his astutely accurate discoveries on human behavior and post-modern love.

Set in Nashville, Tennessee, Lukewarm has surprising twists and turns to keep the reader engaged, guessing and wanting more when the last page is read. 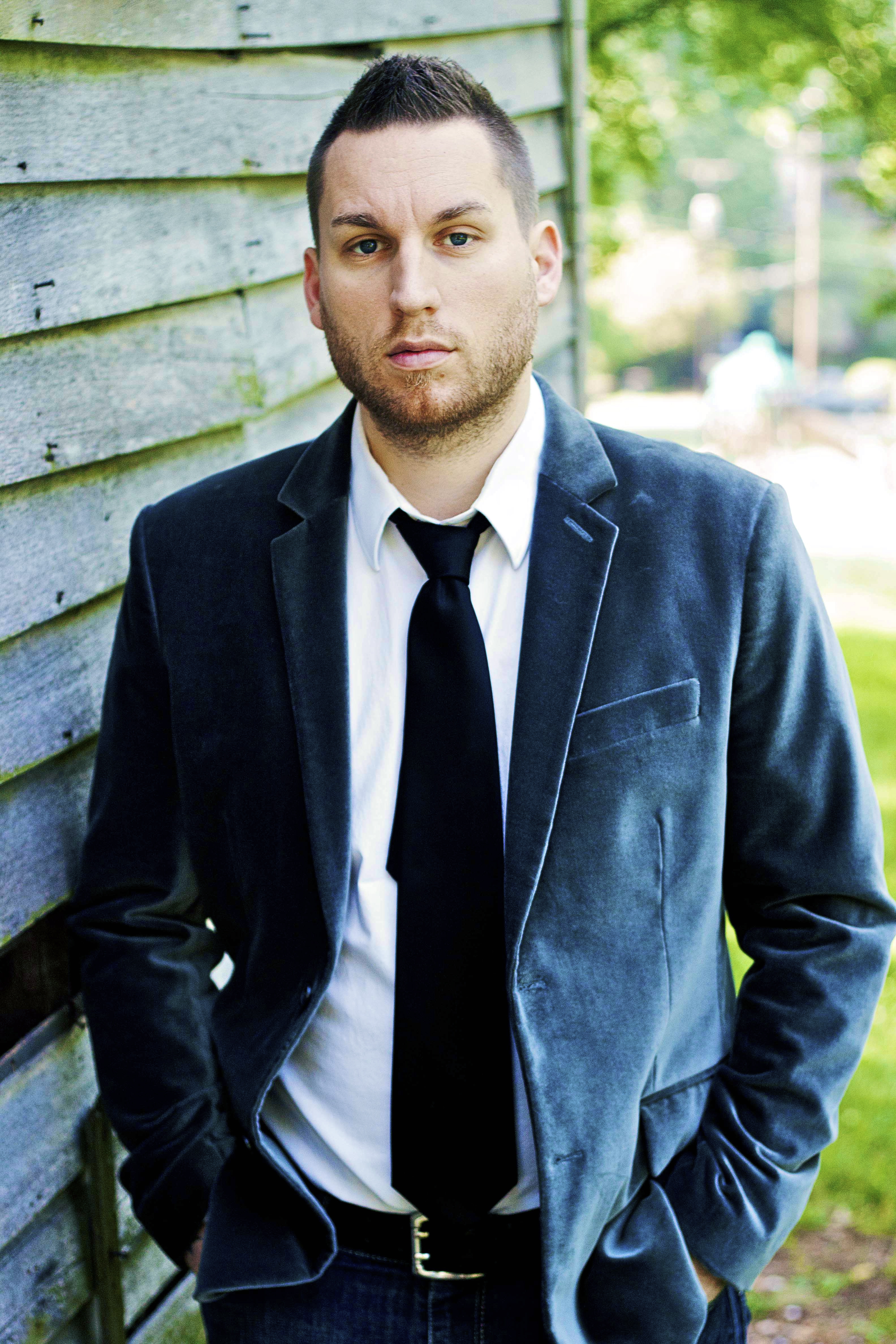 Will Montgomery is a Christian writer and speaker living in Nashville, Tennessee. He was born into a wonderful family in Wilmington, North Carolina and grew up attempting to balance a keen sensibility to pop culture while growing daily in his faith. His first book, "The Polar Bear," uses poignant stories and humorous anecdotes from his life to illustrate theology for the everyday believer. “Lukewarm” is his second book, and since he’s a middle child, he feels as if this novel is a lot like him; attention-grabbing, divisive, unflinchingly honest, funny, real, cynical, and a must read. He is an up-and-coming speaker and desires to share his Biblical worldview with you. Also, he likes the Lakers, loathes onions, and loves Jesus.

You, Me, and the Stars

Patch Town: Up From The Ashes