Home » Books » No Road Too Far: Encounters with the Christ 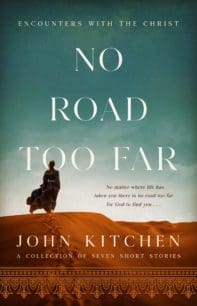 Have you ever imagined what it would have been like to have been there when Jesus was performing miracles?

We know about the people who are mentioned in the Bible, but what about other people who aren’t mentioned? Jesus reached many in His short time here on earth, healing not just their bodies but also their hearts.
In No Road Too Far, John Kitchen examines the lives of seven fictitious people who could have possibly encountered Jesus as He passed through their towns. From the story of a shepherd who missed the Messiah’s birth to a conceited rabbi who knows it all, John creates characters who are believable and relatable, for they just as easily could be one of us.
Follow the lives of these seven individuals, whose lives went from ordinary to extraordinary, and see how God’s call for salvation is open to all—no matter the gender, age, race, or socioeconomic status. 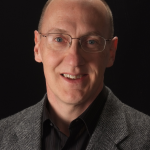 John Kitchen grew up on the plains of the Midwest in a good, but unbelieving, family. But after his father, his sister, and he nearly died in an asphyxiation accident, his mother began seeking God, which led John to surrender to Christ as a young teen. God called him into ministry at the age of twenty, and he and his wife of almost forty years have faithfully served together in fulltime ministry since 1987. They have a daughter, two sons, two daughters-in-law, and a newborn granddaughter. In 2020, God called the Kitchens to serve in an international church in the Middle East. 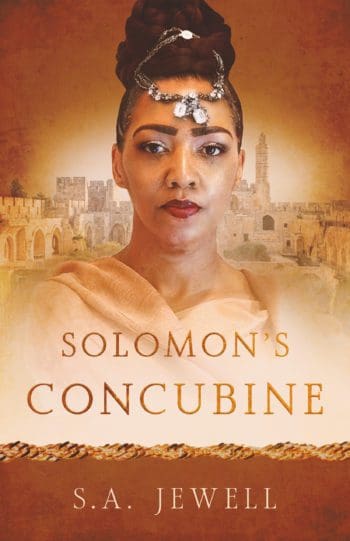