Home » Books » Not Allowed to Fail 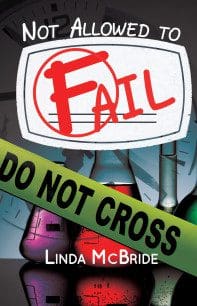 Not Allowed to Fail

Gene hates doing reports, especially on evolution! All Gene wants to do is hang out with his friends, play video games, and get to know Alexis—the prettiest girl in his class.

When a SWAT team arrests Gene and his father is charged with murder, Gene knows he’s not guilty. His dad may be an overly strict disciplinarian, but he’s not a murderer. Gene decides he must uncover the truth for himself—no matter the consequences.

At the laboratory crime scene, he encounters a surprising visitor—Charles Darwin himself. Gene’s situation escalates once he discovers that this time traveler holds the key to his school report—and his father’s freedom.

Linda McBride lives in Loudonville, Ohio where she works for the United States Postal Service. She raised five children and has three grandchildren. Linda loves to write, travel, and study the Word of God. She studied under Charles W. “Chuck” Colson, founder of The Prison Fellowship and Colson Center, as a Centurian. The experience reignited Linda’s belief in creation as a key concept and sparked the idea for this book. 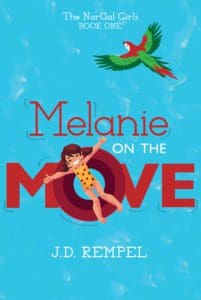 Melanie on the Move 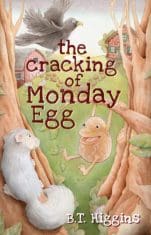 The Cracking of Monday Egg 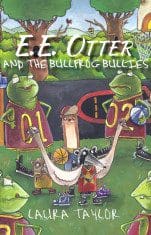 E.E. Otter and the Bullfrog Bullies