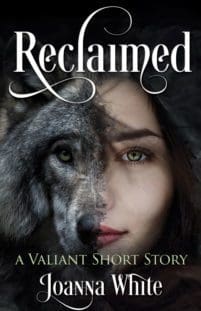 Peace has come to Nsi’s world, but at a terrible price. Many shifters are dead after the wars between the clans, and tragedy threatens to tear her apart, especially when a secret about her past is revealed, one that could change her entire future . . .

For better or worse.

Nsi struggles to cope with this secret until two mysterious strangers come to help her. One of them fills her with a sense of peace but the other leaves her intrigued.

Her world has been freed from Corruption, but it’s spreading through the galaxy, hurting other worlds and killing millions. As Chosen, it’s Nsi’s destiny to go with Radon and help him stop it, but can she reclaim her soul from the grief that threatens to drag her into darkness? 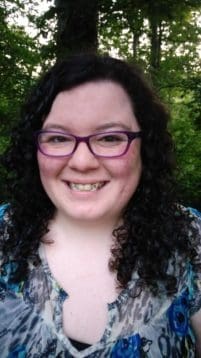 Joanna White earned a Bachelor of Fine Arts degree in Creative Writing for Entertainment at Full Sail University. The Valiant series is her first published work, which first started off being updated on a website called Wattpad. She lives in the countryside of Missouri with her husband, where she continues to work on her other upcoming books. Writing has been a passion since she was ten, when she wrote her first book. Ever since then, writing has become her life outside of her family, God, and being a nerd. 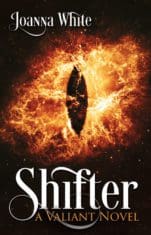 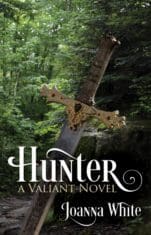