Sarah Had a Little Plan

Told in the canter of Mary Had a Little Lamb, which Sarah Josepha Hale penned, Sarah Had a  Little Plan is the story of how a single mother of five in the civil war era, campaigned a message of unity and peace. She was inspired by her father who fought in the American Revolution and by her children whom she would leave a legacy of what it means to be an American, a woman, and an all-around good human. Sarah was against slavery, for education for girls, the first female magazine editor, and a laundry list of notable things for the time. Her reach was such she might have been considered the first ‘influencer’ in America. Sarah Josepha Hale campaigned for nearly forty years to have the nation come together, set aside differences, and collectively set one day of thanks. With the help of Abraham Lincoln, that dream became a reality and each November, we now have the national holiday (that is totally unique to our country), Thanksgiving.

Jennifer Tousey
Award-winning producer and forever educator, Jen found her happy place writing about things she loves: education, history, patriotic heroes, and turkey! When Jen isn't researching or writing, she can be found touring a historical location with her family, cruising around a historical reenactment in full dress, or recreating some ancient forgotten recipe with her daughter 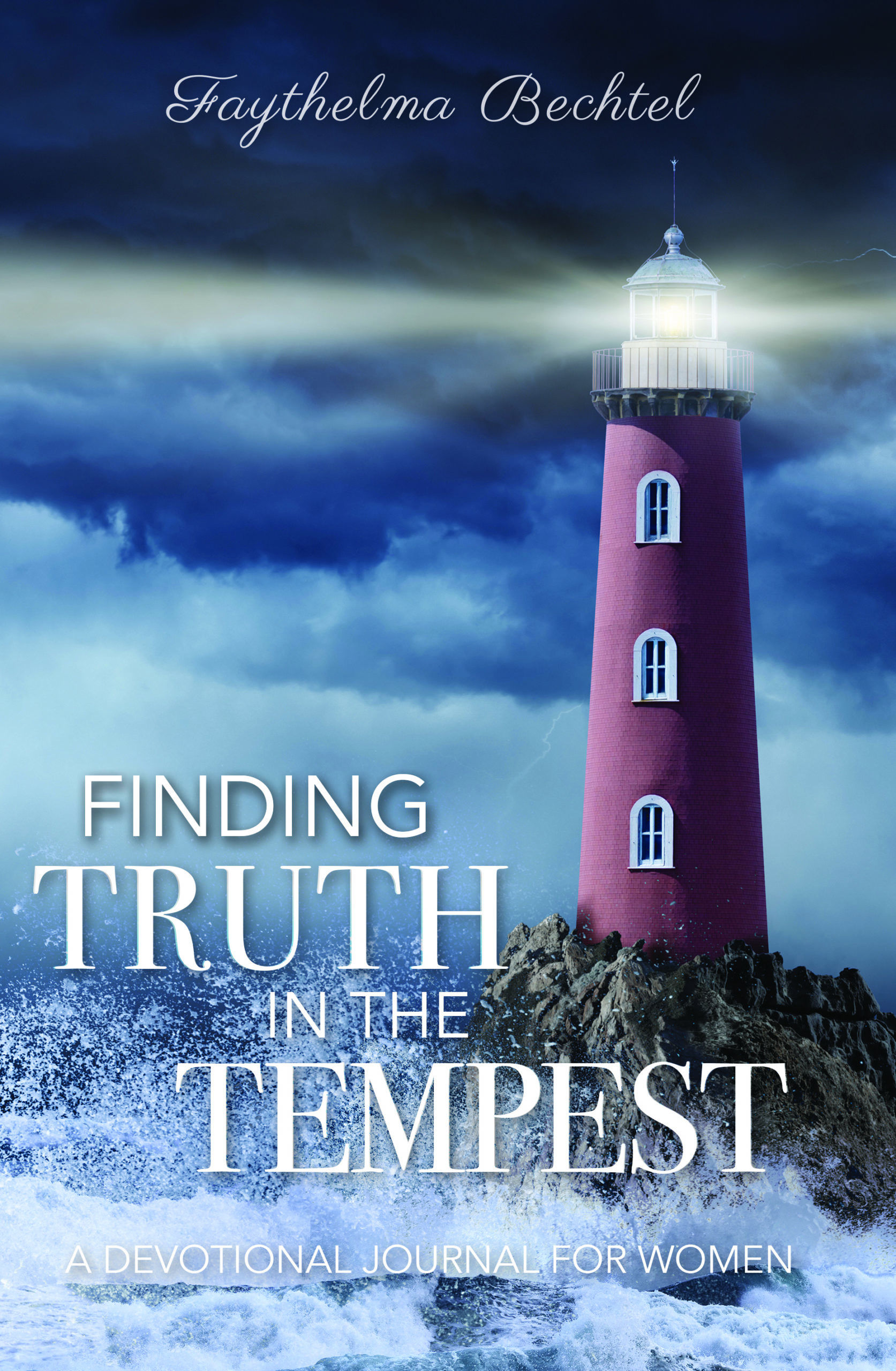 Finding Truth in the Tempest: A Devotional Journal for Women

Sarah Had a Little Plan