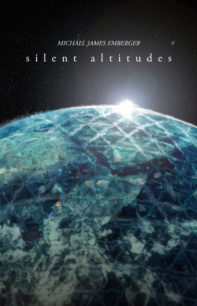 The world looks up to the sky in hopeful anticipation as the Pennychuck Atmospheric Carbon Reduction System comes online. Finally the chance to eliminate global warming will be obtainable.

Within moments, something goes terribly wrong. Dr. Milford Pennychuck races to find the underlying problem that caused so much destruction. Yet when an assassination attempt and system sabotage blindsides him, he has to rely on a surprising ally. Together they delve into a conspiracy deeper than they can fathom. As the system operates at progressively higher altitudes, the two scientists must find a way to shut it down…or die trying.

From takeoff to landing, I was on the edge of my seat. This is an incredible story of a race against time to survive.
­Colleen Chen
pilot and owner, Vertical Ventures Aviation 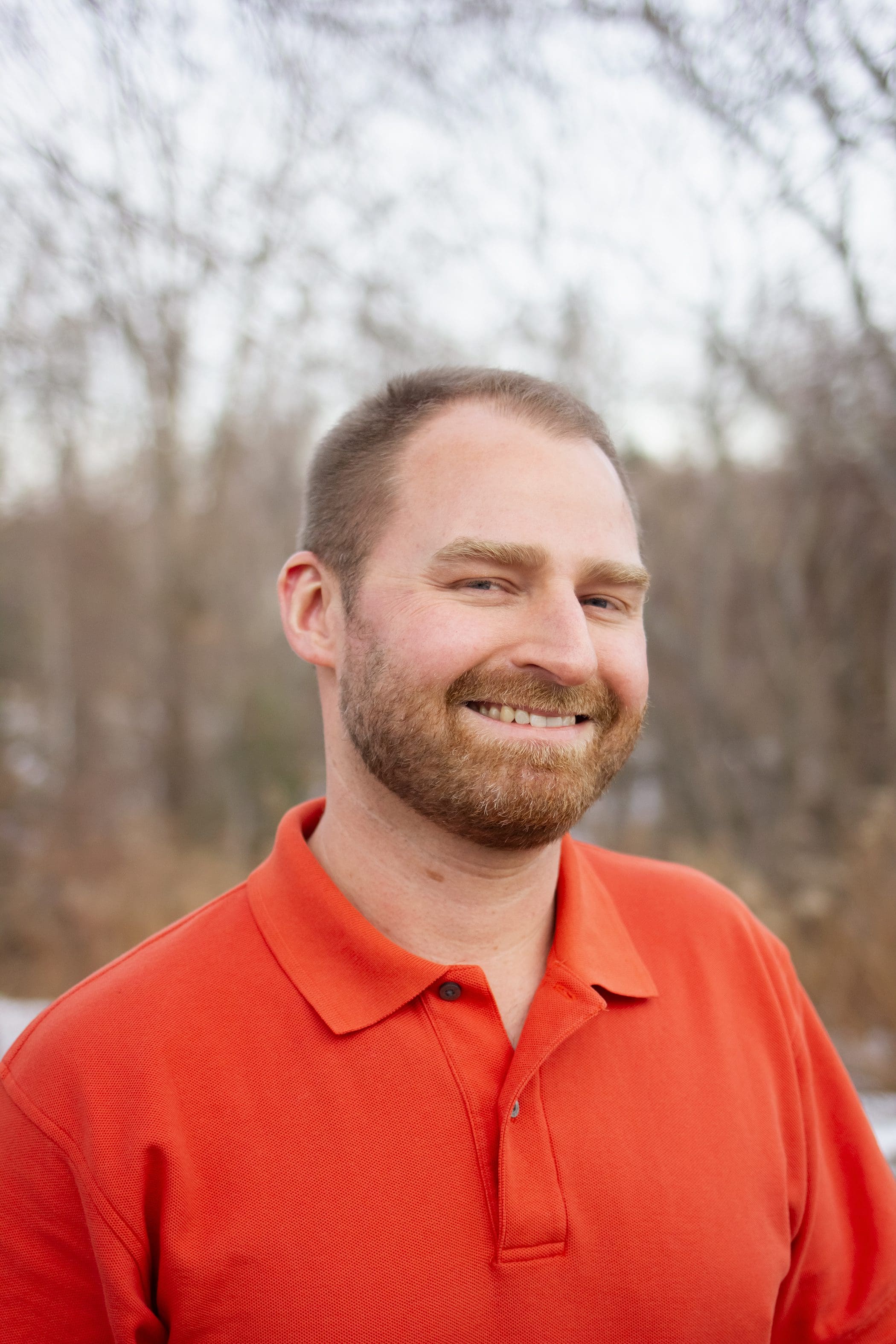 "Michael James Emberger is an author of thrillers and suspense, and he resides in Wilton, New Hampshire. He enjoys weaving narratives of conspiracy and misguided intentions around divisive topics. Where there is debate, there is always room for a villain with goals far out of alignment from either side.
Michael is a graduate of Messiah College, where he studied Engineering and met his wife racing solar cars cross-country.
When he's not working on home renovations or writing, he enjoys visiting the ocean and exploring the majesty of God's creation on the summits of New Hampshire's Mountains." 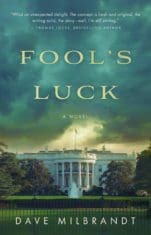 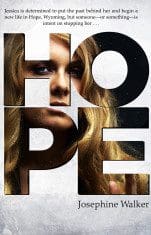