Home » Books » Sundays in the South 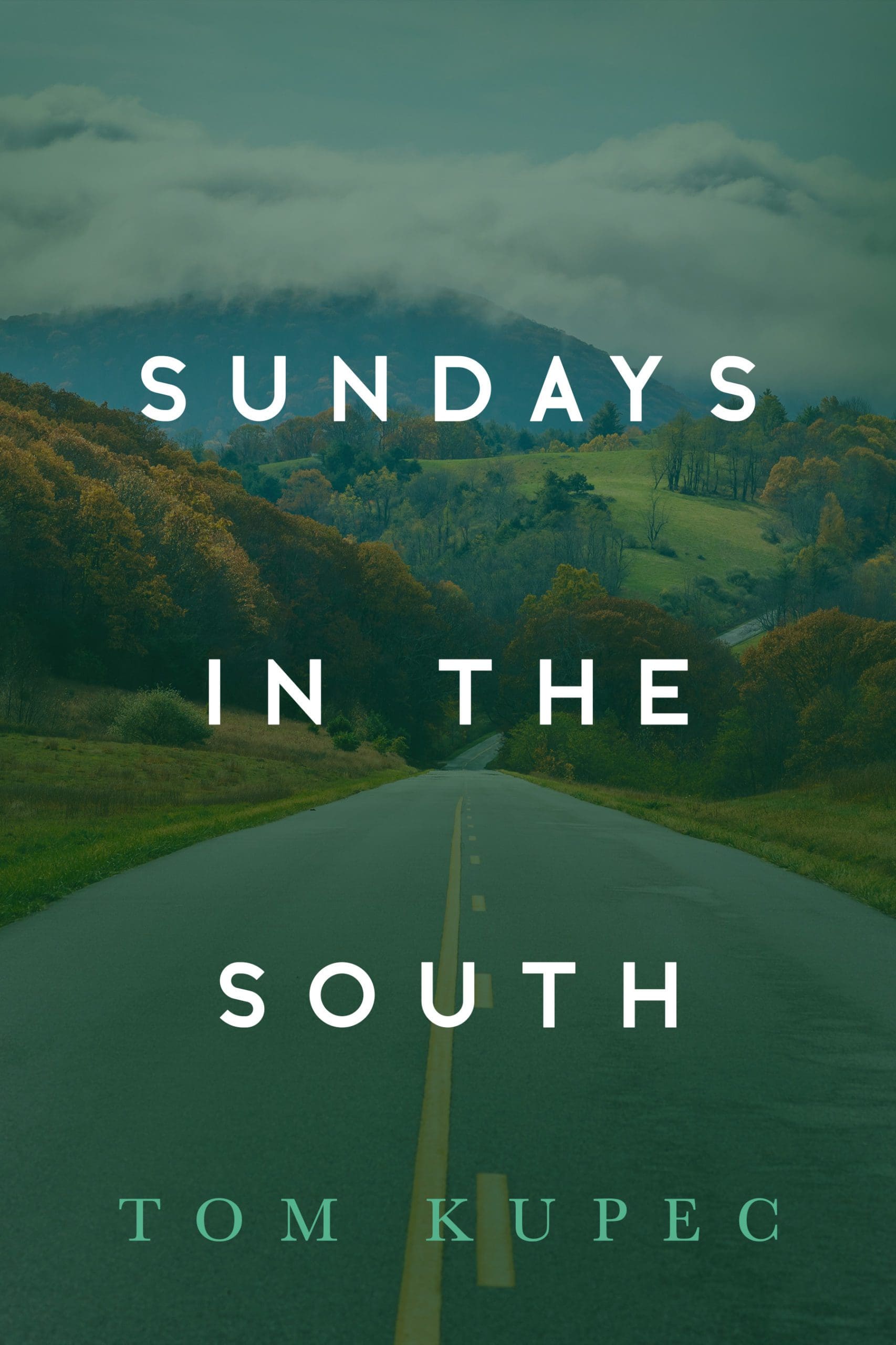 Sundays in the South

Embarking early one Sunday morning on an innocent road trip from Greenville, South Carolina, to the hills of North Carolina, the unsuspecting husband and wife team of Tom and Linda Kupec had no idea that their one-day trek would turn into a fifty-four-week adventure of a lifetime.
South Carolina, North Carolina, Virginia, Tennessee, Georgia, Florida, Kentucky, West Virginia, Mississippi, and Alabama. Each weekend, the couple discovered a new church that was still preaching the Word of God, even if the worship service was a bit different than what they were used to. Mega churches and tiny ones. Liturgical services and charismatic ones. Cotton fields, football fields, and battlefields. The highest mountains east of the Mississippi River. The largest army base in the country. Breathtaking sunrises rivaled only by the splendor of the changing autumn leaves. Four separate trips to the Atlantic Ocean.
Through it all God was showing Tom and Linda the indescribable joy of being in the center of God’s will, being led by His Spirit to places they had never been, both physically and spiritually. God showed them the vastness of His Body, the Church. They encountered people with humble hearts looking to serve their Savior. Hungry hearts aspiring to mature in their walk with God. People in churches that proclaim the risen Christ. Churches proclaiming the Lordship of Jesus despite the continuing decay of an increasingly secular society. Churches graciously embracing the couple from South Carolina with their New York accents.
Sundays in the South is the story of God’s redemption and His faithfulness to a couple who has not always been faithful to Him. It’s a story of a God faithful to His church despite its warts and blemishes. Follow along with Tom as he recounts their year-long trek and perhaps be inspired to take a journey of your own.

Tom Kupec has worked as a school counselor in public high schools in New York and South Carolina for thirty-one years. He was Co-Founder of and has been President of a sports evangelism organization, the American Sports Academy, for five years. Outreaches were conducted in New York, Virginia, South Carolina and Nicaragua. He was inducted into the C.W. Post College (of Long Island University) Football Hall of Fame in 1986. 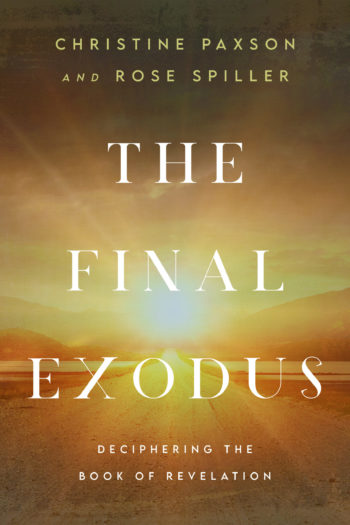 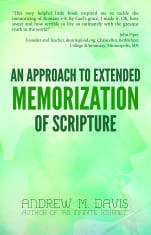 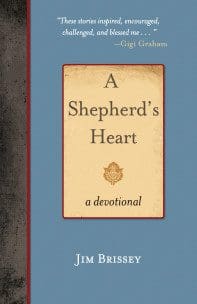 A Shepherd’s Heart – a devotional