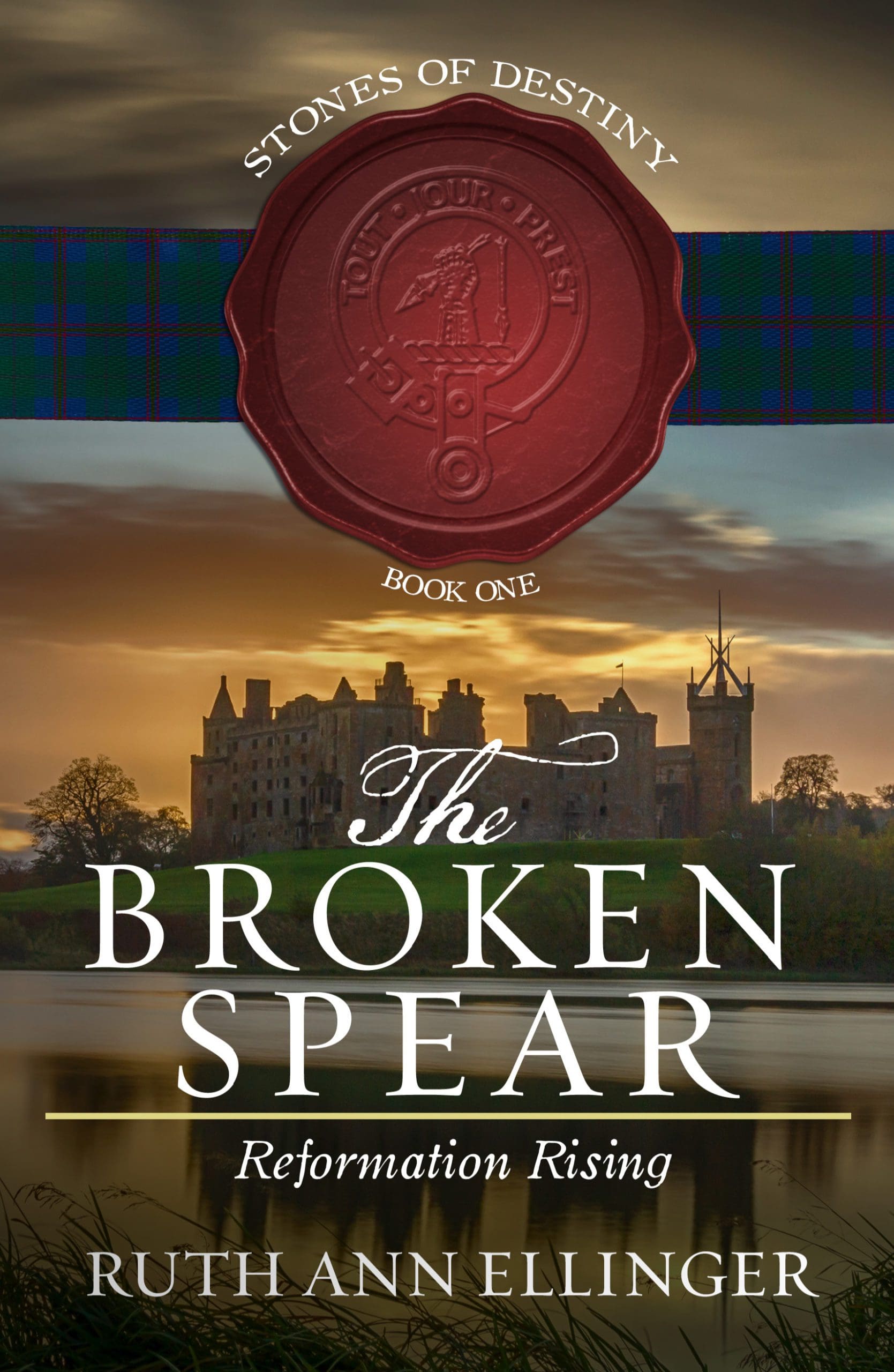 The Carmichael Clan—the men of The Broken Spear—lead an uprising against the Roman Catholic Church in a quest to reveal the truth of God’s Word to all, thanks to William Tyndale’s translation of the Bible into English. William Carmichael rides through the Scottish countryside, warning and rescuing his countrymen from Church-sanctioned hangings and other persecutions though Sir John, Clan chief, advises him against an armed revolt. Peter Carmichael joins his fellow clansmen in their quest for both light and justice when his cousin is forced to serve as the mistress of King James V of Scots. Against the backdrop of Papal inquisitions, where seekers of Truth are burned at the stake, one family defends the cause of Christ – against all odds.

Modern readers will marvel at the bravery and courage of the ancient Carmichael clan against the blood-soaked corruption of the papacy during Scotland’s Protestant Reformation.

Endorsements of The Broken Spear:

What a privilege to have the opportunity to be one of the first to read The Broken Spear: Reformation Rising, the first in a new series by the award-winning author Ruth Ann Ellinger. Historical fiction with a base in true history and family ties is some of my favorite books to read and from the first page, the reader is engrossed in the familial relationships and ties and potential adventure and strife that lay ahead. Ellinger is a gifted author of intrigue and drama.
Marie A. Gilmore
Editor and Publisher of the award-winning Osprey Observer and Christian Voice

The Broken Spear by Ruth Ann Ellinger sheds a bright light on the complexities of the Scottish Reformation and its effect on the clans and people of Scotland. History comes alive through her characters’ struggles to make sense of the intrigues surrounding the Scottish court and the possible catastrophic effects those intrigues might have on Clan Carmichael. Faith and loyalty are tested and sacrifices must be made for the good of the country, the church, and most especially, for family. A fine read for fans of historical fiction set in Scotland.
Carol Umberger
Author of The Scottish Crown series

Award-winning author Ruth Ann Ellinger is twice recipient of ‘Writer of the Year’ by American Christian Writers and ‘Artist of the Year’ for excellence in the Arts by the FL Arts Council. Her stories and articles have appeared in a variety of publications for over 35 years. Her recent books include the Wildrose trilogy: The Wild Rose of Lancaster, Wild Rose of Promise, and Sword of the Wild Rose.

Where I Was Planted 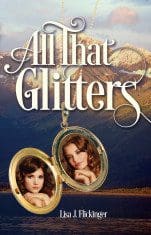