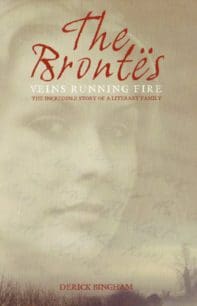 The story of the Brontë family is one of incredible romance, immense genius and haunting sadness. From humble beginnings in Ireland the Rev. Patrick Brontë rose to the very heart of the reforming evangelical movement of the 19th century; he was sponsored at Cambridge University in England by its great leader William Wilberforce. Patrick’s daughters Emily, Charlotte and Anne came onto the pages of literary history with, amongst other work, their novels Wuthering Heights, Jane Eyre and The Tenant of Wildfell Hall which now grip the imagination of millions of people in the 21st century. Branwell, the most promising of Patrick’s children is mourned for the wreck of his talent. All had the fire of deep emotions running in their veins. In The Brontës: Veins Running Fire, Derick Bingham seeks to trace the influence of Patrick Brontë’s unfaltering evangelical faith on the lives and work of all his children. Here is faith in the face of unremitting tragedy, imagination soaring out of pitiful sadness and doubt vying with hope for dominance. The world will truly never see such a literary family again whose life story is every bit as fascinating as their fiction.

Derick Bingham, a native of County Down in Northern Ireland, has written twenty-four books. He is Adjunct Professor of English Literature at John Brown University and is a Fellow of the Royal Society for Arts. 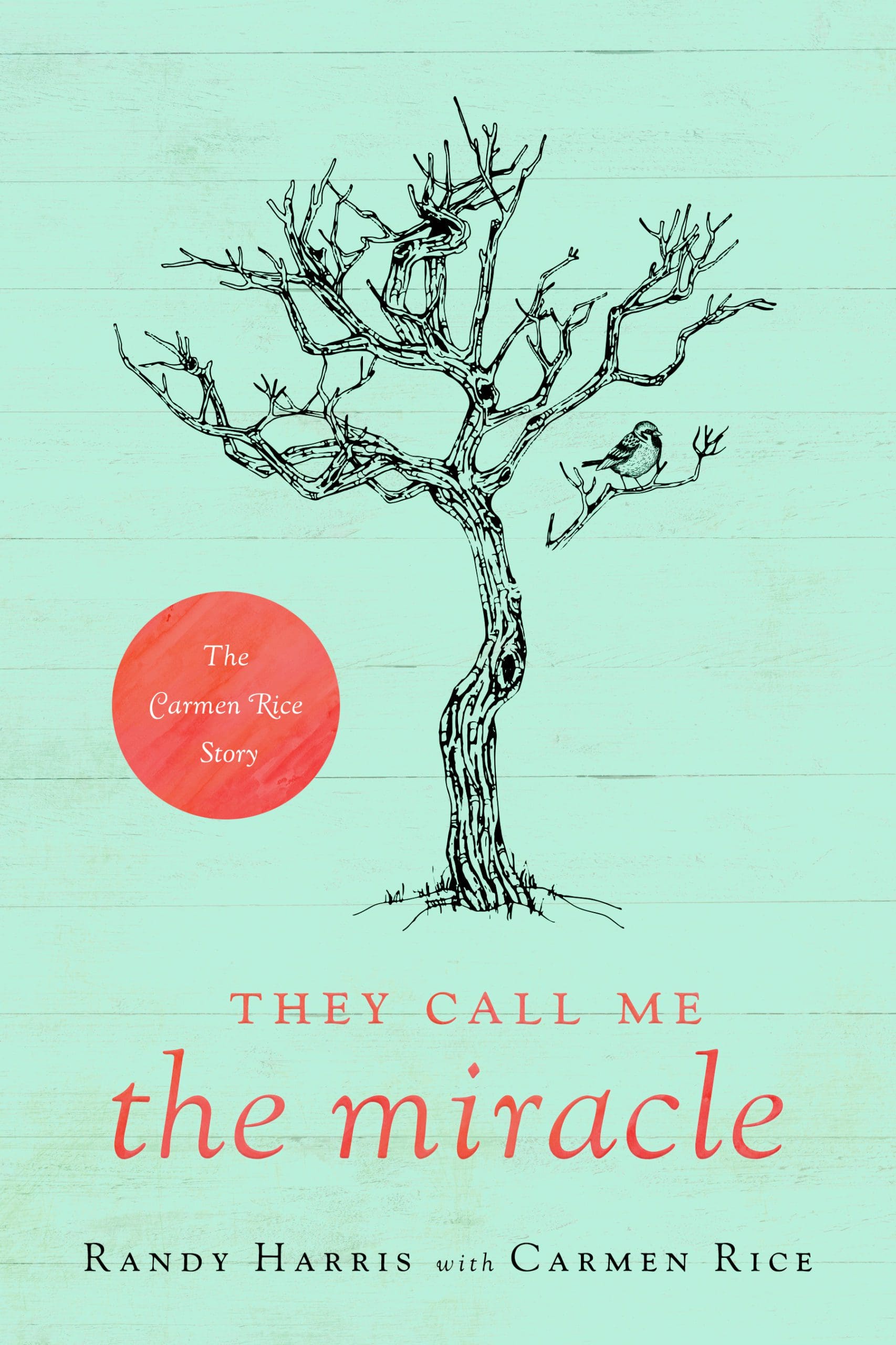 They Call Me “The Miracle”: The Carmen Rice Story