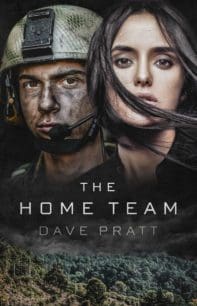 Sam Anthem has always been a team player, leading his Home Team on secret missions around the world and chasing down bad guys for the U.S. government. But Sam has never had a place to call home or someone to go home to.

Consuelo Zamora has been serving as a missionary nurse, but her work has led her to be forced to work with some South American drug lords in order to provide medicine for the common people. After being rescued by Sam and his Home Team, Consuelo settles into a new position in Olympia, Washington, to work with a community center there. But somehow, trouble always follows her, and Sam Anthem seems to always be nearby to save the day.

When Sam is forced on a two-month vacation, he is introduced to a former covert ops soldier-turned pastor. But the vacation takes a turn when the Home Team comes under attack. As the team fights to stay alive against an unknown adversary, Sam begins to wonder if there is more to life than just the job. With his life on the line, Sam must decide between the job or his newfound faith and possible love. 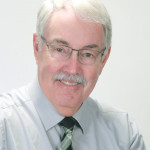 David Pratt is a native of most of the U.S. west coast, from Bakersfield, California to Anchorage, Alaska. A retired U.S. Army officer and private sector project manager consultant, he is based in Olympia, Washington, and spends the majority of his time living and wandering the Pacific Northwest with his wife and family. Mr. Pratt has wide and varied publication credits, including magazine articles and short stories in a variety of regional and national magazines and journals, and six fiction and nonfiction books. His guiding light in life is Our Lord Jesus Christ, and his focus is glorifying God in all he does. He considers his wife, family, and friends as some of God’s greatest blessings in his life. 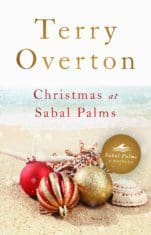 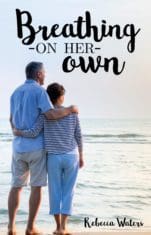 Breathing on Her Own 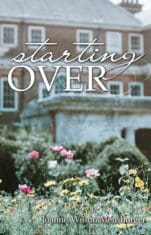