Home » Books » The Love of Money: How to Build Wealth and Not be Corrupted 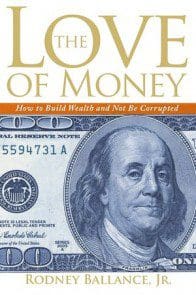 The Love of Money: How to Build Wealth and Not be Corrupted

Many Christians are familiar with the story Jesus told about the rich young ruler. He said a camel would sooner pass through the eye of a needle than the rich man would enter the kingdom of Heaven. What some people don’t realize, when it comes to finances, is that in the same book of the Bible Jesus also told the parable of the three servants given gifts by their master according to their abilities. When the master returned from his travels, he demanded an accounting of those gifts. The master praised the two who had multiplied their gifts, but cast the third out into the darkness and gnashing of teeth because he had not grown his gift. This book, The Love of Money, not only explains that it’s okay to be a Christian and build wealth, but it also teaches you how to do it effectively while focusing your efforts on serving God. 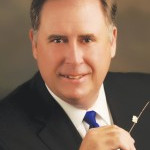 With nearly twenty years experience in the financial services industry, Ballance has a demanding knowledge and understanding of how money works. He has earned numerous national awards and recognition for his service to clients over the years and has worked to help millionaires and corporate clients increase their bottom line.
Disgusted with the greed of the financial industry, Ballance decided in 2009 to give 100% of his time and talents to serving God. Through his books, radio program, and television appearances, he shares the same information wealthy people understand and use. Now, anyone who wants to impvoe his or her financial position can better understand how to do it.
Ballance is the host of his nationally syndicated radio show called "Ballancing Your Budget," and is a regular contributor as financial expert for CBN News television network. 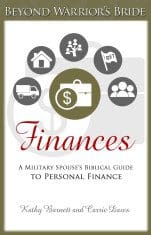 Armorbearers: The Revolutionary Choices of Servant-Leadership 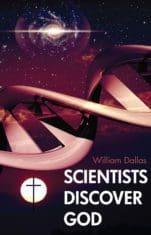