Home » Books » The Shamrock and Peach: A Culinary Journey from the North of Ireland to the American South 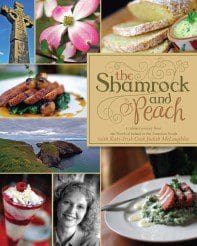 The Shamrock and Peach: A Culinary Journey from the North of Ireland to the American South

The Shamrock and Peach is a unique book in many ways. It is a cookbook that explores the best of Ulster-Scots cuisine but is also the tale of an immigrant’s journey, following in the footsteps of those Scots-Irish settlers who forged the trails of Appalachia years ago. It is a story of the many cultural overlaps that exist between the North of Ireland and the Deep South, celebrating those cultural expressions through the language of really good food. The first half of the book is set in the green fields of Ireland from where we cross the ocean to the American South to discover some wonderful food experiences that have their roots in the Emerald Isle. Filled with beautiful photographs of both regions, this cookbook will be a fun and interesting resource to browse through and use in your kitchen for years to come.

Endorsements for The Shamrock and Peach:

“What I love about Judith’s cookbook is that she successfully combines wonderful Irish and Southern American recipes and influences. The range and creativity of recipes in this cookbook will appeal to a broad range of cooks—at all levels.”
—Chef Neven Maguire
MacNean House Restaurant, County Cavan

It is a pleasure for me to be involved with a timely cook book project such as Judith’s Shamrock & Peach that reaches back to those Southern and Irish commonalities and celebrates them.
—Chef Ford Fry
JCT Kitchen & Bar, Atlanta, Georgia 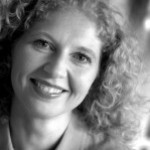 Judith McLoughlin is an Irish cook with a passion for good food and the art of great hospitality. Coming from County Armagh in Northern Ireland she learned the techniques of the Scots-Irish culinary tradition from generations of family experience in the Irish hospitality business before deciding on a move to the United States with her husband. Judith runs her own gourmet food business in Atlanta called ‘The Ulster Kitchen’, which specializes in Scots-Irish cuisine, and has created her own unique food fusion by blending the techniques of her homeland with the new found flavors of the South to great acclaim. Judith teaches Scots-Irish cooking at many venues, has made numerous television and media appearances and is busy throughout the year cooking and catering in Atlanta and beyond. For more information of Judith’s schedule visit: www.theulsterkitchen.com

ABOUT PHOTOGRAPHER:
Gary McLoughlin, husband to Judith, is an artist, designer and photographer with many years of experience in professional design, layout and composition. Gary also grew up in County Armagh in Northern Ireland but now resides in Atlanta Georgia with Judith and their two boys, Peter and Jack. He has a love for the Irish landscape in photography and is currently pursuing a new project entitled “The Irish Image” to showcase the wild beauty that is Ireland. You can find further examples of his work at: www.theirishimage.com 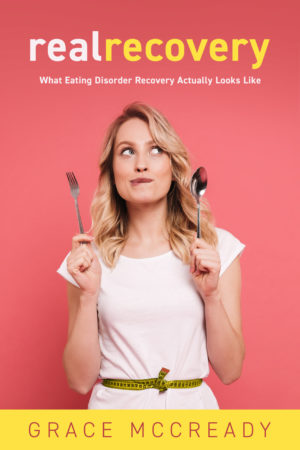 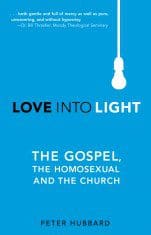 Love Into Light: The Gospel, the Homosexual and the Church {audio} 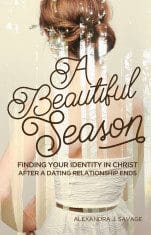 A Beautiful Season: Finding Your Identity in Christ After a Dating Relationship Ends