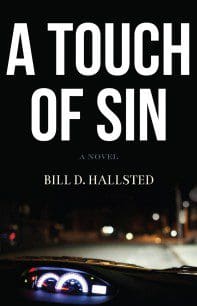 A Touch of Sin

“What do you think you’re doing?” Titus yelled as the gang-banger blocking his car stepped out. “Go away! Leave me alone!”

Surprise etched the other’s face. His hand darted inside his own jacket. Fear gripped Titus. He jerked. His gun discharged. Panic seized him. He squeezed the trigger again and again.

How had things come to this? How could he, a devout and sincere man of God, be involved in a shoot-out with a member of a drug gang on a lonely road? How could he have done any of the things he had done in the past month? Had he traveled so far down this road there was no way back?

Bill D. Hallsted writes from a rich background that includes life as a cowboy and horseman before moving on to work in mining, carpentry, construction, law enforcement, and restaurant management. He entered the ministry after he and his wife’s second of five children was born. After forty years of ministry, he is now able to devote more time to his passion of writing. He has written and published 42 Western novels and several non-fiction works. this is his third, and most exciting, contemporary novel. 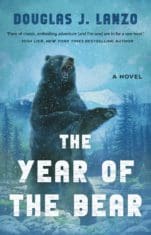 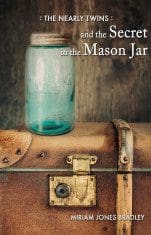 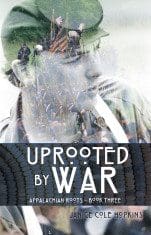