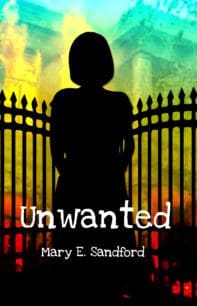 Debbie Spencer is a lot like most twelve year olds.

She loves her friends, loves to laugh, and she’s not afraid to pray. Debbie is an average seventh grader . . . except she lives at an orphanage . . . even though she’s not an orphan. Convinced her family is damaged beyond repair, Debbie longs for a new one. And she’s going to find one.

When a fire breaks out at Our Lady of the Angels parochial school in Chicago on December 1, 1958, almost one hundred children die tragically. Debbie’s roommate, Noreen, loses several friends in the deadly fire, and Debbie must put aside her own desires to help her friend. Debbie learns how to protect others, stand up for what’s right, and even figures out how to befriend bullies.

Inspired by true events, Unwanted proves while things aren’t always what they seem, forgiveness is always the best choice. 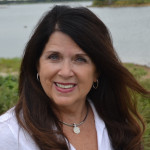 Mary E. Sandford has published more than fifty stories in Sunday School papers, numerous magazines, and two CHICKEN SOUP books. Some of her work has earned SCBWI awards. She has served on the board of the Society of Children’s Book Writers and Illustrators in Illinois. She attends workshops and conferences in Illinois, Iowa, Tennessee, California and now where she lives in North Texas. Mary also has been a speaker and story teller for AWANA and other programs for children. For five years Mary directed a puppet ministry which included writing puppet performances and public speaking. In Illinois she was President of Word Weavers West Suburbs in the Chicago area and is currently starting a new Word Weavers group in Texas. Mary’s goal as a writer is to live and work for Jesus Christ so more children will know Him and want to serve Him with their lives. 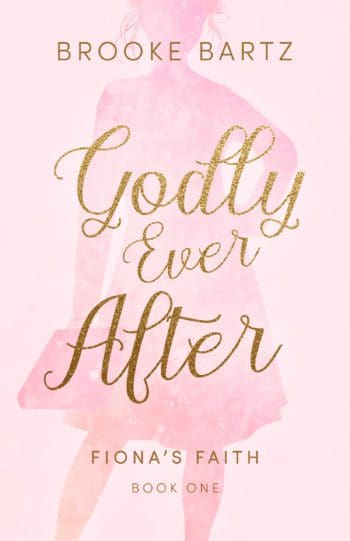 Godly Ever After | Fiona’s Faith, Book 1 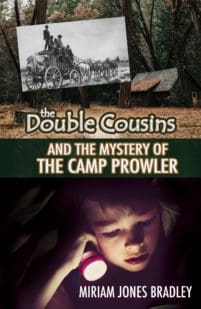 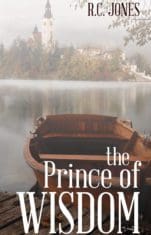 The Prince of Wisdom