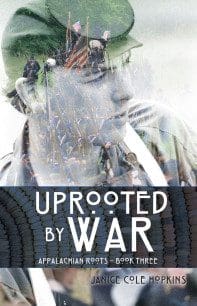 It’s 1862, and the Civil War has arrived at last in Appalachia. Fearing that he will be drafted by the Confederacy, Luke Moretz leaves his farm and his wife, Leah, behind to join the Union. Although he loves the South, Luke can’t abide slavery. However, Luke’s brother-in-law and best friend, Lawrence, disagrees and will fight for the Confederacy. How can Luke keep his faith when faced with insurmountable obstacles and horrendous conditions amidst the turmoil of war?

Meanwhile, at their mountain farm, Leah is weighed down with the responsibility of now taking care of the family. Scavengers, raiders, and bushwhackers are always a threat in the Appalachians, but deserters and slave catchers pose new dangers. Hawk, the Cherokee brave who has long loved Emma, helps ease Leah’s burdens, but nothing can soothe her heartache. Plagued by fears of a husband lost to war, she knows she must lean on God now more than ever, but hope begins to run scarce in these difficult times.

Uprooted by War is book three in the Appalachian Roots series.

Janice Cole Hopkins grew up in the Appalachian culture she writes about in this series. She learned to love stories at an early age, taught English and history, wrote for magazines, and dreamed of writing novels. When she became her mother’s caregiver, she was able to work on these manuscripts. She points out this is just one more example of how God can bring good from even bad situations. Janice is also a pastor’s wife devoted to serving God and giving Him the glory. 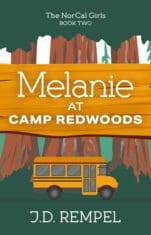 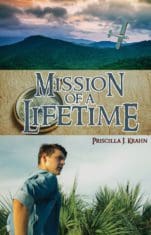 Mission of a Lifetime 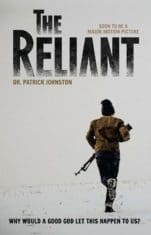