By submitting, you affirm that you understand that you may receive commercial email communications from Ambassador International Christian Publishing (you may unsubscribe at any time). 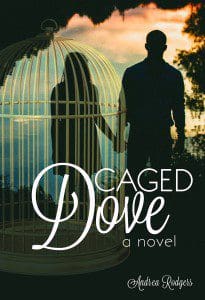 Sticks and stones may break my bones,
but words will never hurt me.