Archive for the ‘Writing Tips’ Category

TED talks are “ideas worth spreading” in the areas of Technology, Entertainment and Design. In this five-part series, Nicole Bell shares TED talks every writer should watch.

Writing is hard. We all know it, and we certainly don’t need reminding of it. Like an unfortunate addiction to Oreo ice cream, we keep returning to it again and again. We can’t get enough of it. We’ve trained ourselves to need it (well, hopefully not the ice cream). But at the same time, our creative faculties sometimes seem to taunt us. Why do we let this thing we adore—and perhaps even depend upon—become something that we also spend sleepless nights agonizing over? It has developed some sort of power and pull over us, but this pull is not always beneficial. Elizabeth Gilbert, author of the New York Times’ bestseller Eat. Pray. Love., puts it this way:

“Is it logical that anybody should be expected to be afraid of the work that they feel they were put on this Earth to do?”

Good question. In her 2009 TED Talk, Gilbert confronts the manner in which we address the issue of creativity, specifically as it relates to lightening the creative burden of the writer.

Man, I could watch that every day.

As an aspiring writer myself, I am all too familiar with these phenomena Gilbert addresses—will my work be good enough? What happens if it’s not? What happens if this thing I’ve just written is it—if it’s all downhill from here? And don’t get me started on writer’s block. There’s nothing more discouraging than having that overwhelming urge to create, to put pen to paper and let this thing churning inside me fall out, only to have all my creative orifices shut tight whenever I’m finally in a position to write. Every writer faces these challenges.

“But maybe it doesn’t have to be quite so full of anguish if you never happened to believe, in the first place, that the most extraordinary aspects of your being came from you. But maybe if you just believed that they were on loan to you from some unimaginable source for some exquisite portion of your life to be passed along when you’re finished, with somebody else. And, you know, if we think about it this way, it starts to change everything.” (17:40)

I have to agree with her.

Earlier Gilbert references this creative fount as “daemons” and “genius,” as named by the ancient Greeks and Romans, respectively. Here, I have another theory. The source of creativity is not some daemon or genius; it’s God. I would argue that He is everyone’s source of creativity, even if they don’t recognize this or agree with me.

Genesis 1:27 “So God created man in his own image, in the image of God he created him; male and female he created them.” (ESV)

God created us. We are distinguished in all of creation because we have attributes of our Creator, particularly the capacity for creativity. Now, on those days when we face the dreaded writer’s block or when we are unsure of our abilities, we can’t say that God has forsaken us—we have this promise in Scripture (Deut. 31:6). Rather, we’re just having an “off” day. The same thing happens in our spiritual lives—we all have gone through times of blissful, overwhelming awareness of the Lord’s presence and also seasons of quiet stillness. Why, then, should our creative lives be any different?

I find Gilbert’s talk excruciatingly comforting. She reminds me how my writing is not all about me. It’s a process of communion between the creative ability God has graciously gifted me and His own creative Spirit at work in my life. I hope after hearing her Ted talk you, too, can perhaps breathe a sigh of relief and shed some of your writing anxiety.

The Top 5 Best Places to Write

Where is a location that makes the creative mind flow, where you can focus on the task at hand? We’ve all searched for our favorite places to do our work. And finding the perfect spot, away from distractions, but perhaps not completely isolated, tidy but not stark, warm but energetic, can seem daunting. Here are five of the best places to write. 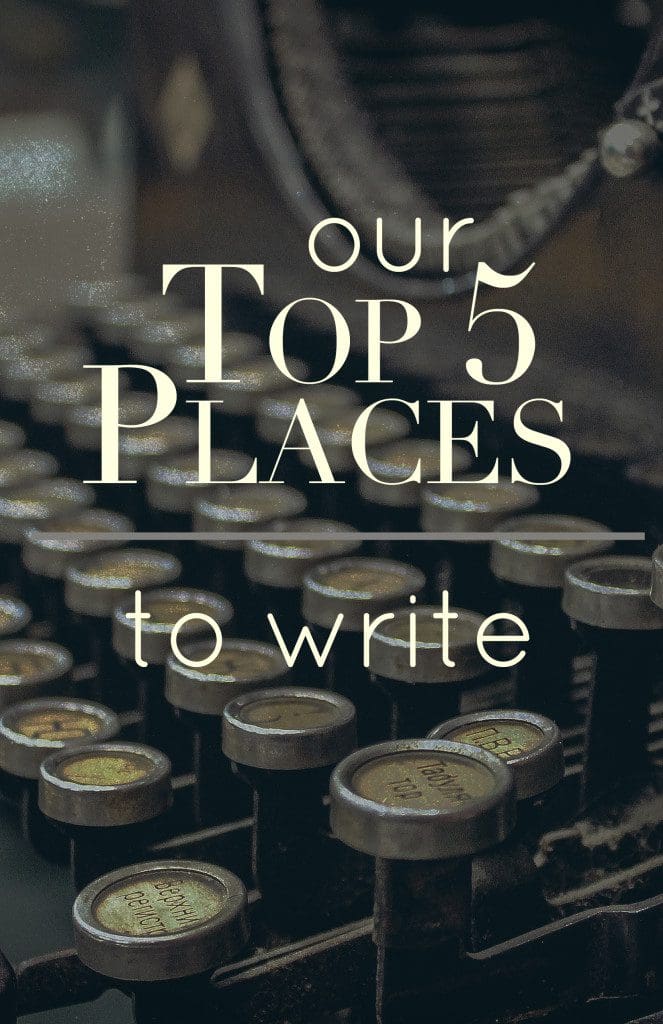 A Place with a View

A peaceful and quiet setting, overlooking a scenic view – maybe a view of the city skyline, or the rolling waves of the beach. Somewhere that will soothe the soul, but at the same time allow yourself to delve into your creativity. 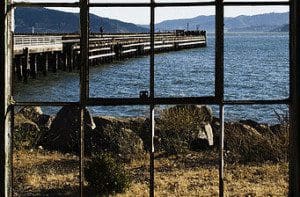 An Unused Room in the House

Of course, not everyone has spare bedrooms lying around, but if you have a guest room  that currently doesn’t have a friend sleeping in it, it  could become your new writing niche! Away from the  distractions of the rest of your house like a T.V, stocked  refrigerator, and more familiar surroundings, a room all  to yourself and your thoughts can really get those words  flowing. You can even tell the rest of the household that  once you pass those doors, the artistic mind is at work and mustn’t be disturbed! (Unless the house is burning down of course.) 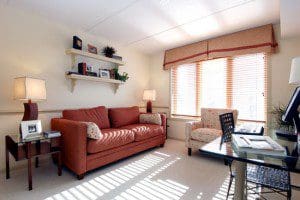 If staying at home is still to distracting, maybe going on a retreat to a nearby town (or some where more exotic!) and staying at a hotel for a few days will do the trick! A sparse hotel room, you, your computer, there is bound to be several pages that can be written in there. Plus, if you’re really feeling fancy, get a place with room service and get that ice cream sundae delivered! I hear sugar totally helps with writer’s block. 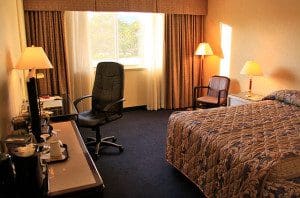 Yes, a cliché. But for those who don’t work well in isolation and quiet, a café is really a great place to work. There are plenty of people passing through, coffee is always near by, and there is usually free Wi-Fi too! You can’t beat that.

*Fun fact – J.K Rowling apparently wrote Harry Potter in a café  called the Elephant House. Let’s hope there weren’t any real  elephants in there, or she must have really used magic to get her  work done. 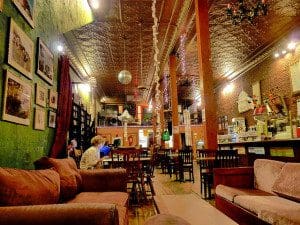 You can’t forget about this gem! The library is a great place to write. It’s always cool and comfortable. It’s a perfect balance between isolation and public. There are people, but they are always (at least most of the time) mindful of being quiet, and you are surrounded by books! How can you not be inspired?

These are just some of our favorites, but anywhere that you are comfortable is a great writing place. We are all inspired by different things, and we all write in different ways. I’m sitting in a cubical as I write this! Find us on Facebook, or click here, and tell us your favorite places to write. 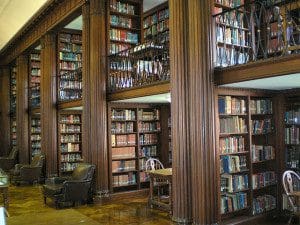