The first chapter of Andrea Rodgers’ highly anticipated novel Caged Dove is now available for free. You can access this sample preview here.

Synopsis: Sticks and stones may break my bones, but words will never hurt me. 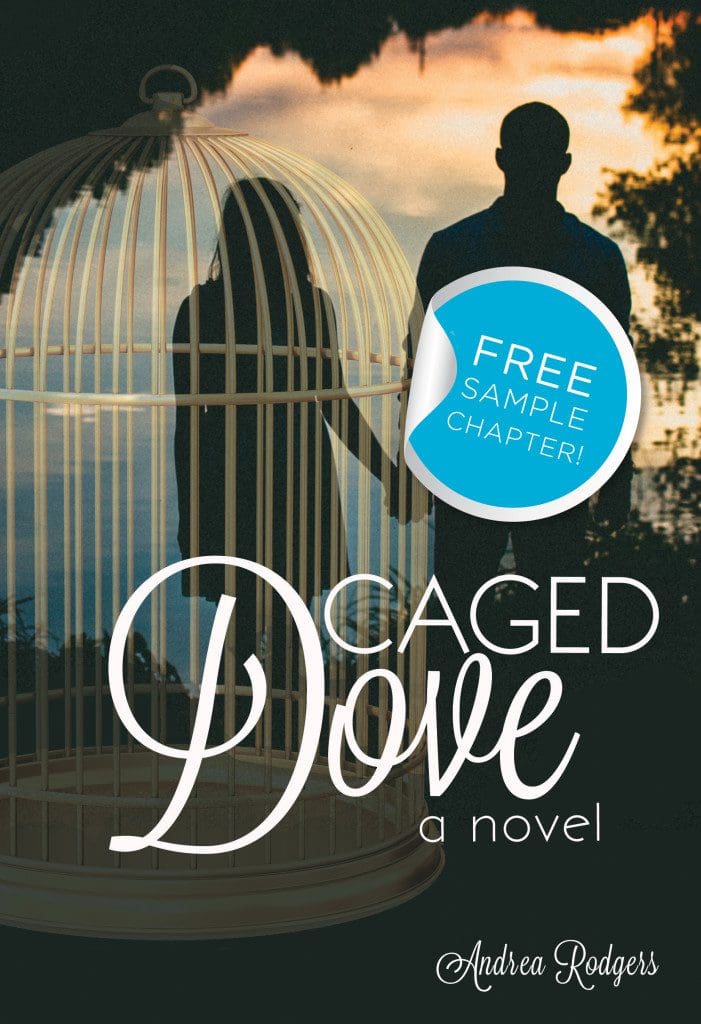