Five Things about Sheila Ingle of “Tales of a Cosmic Possum” 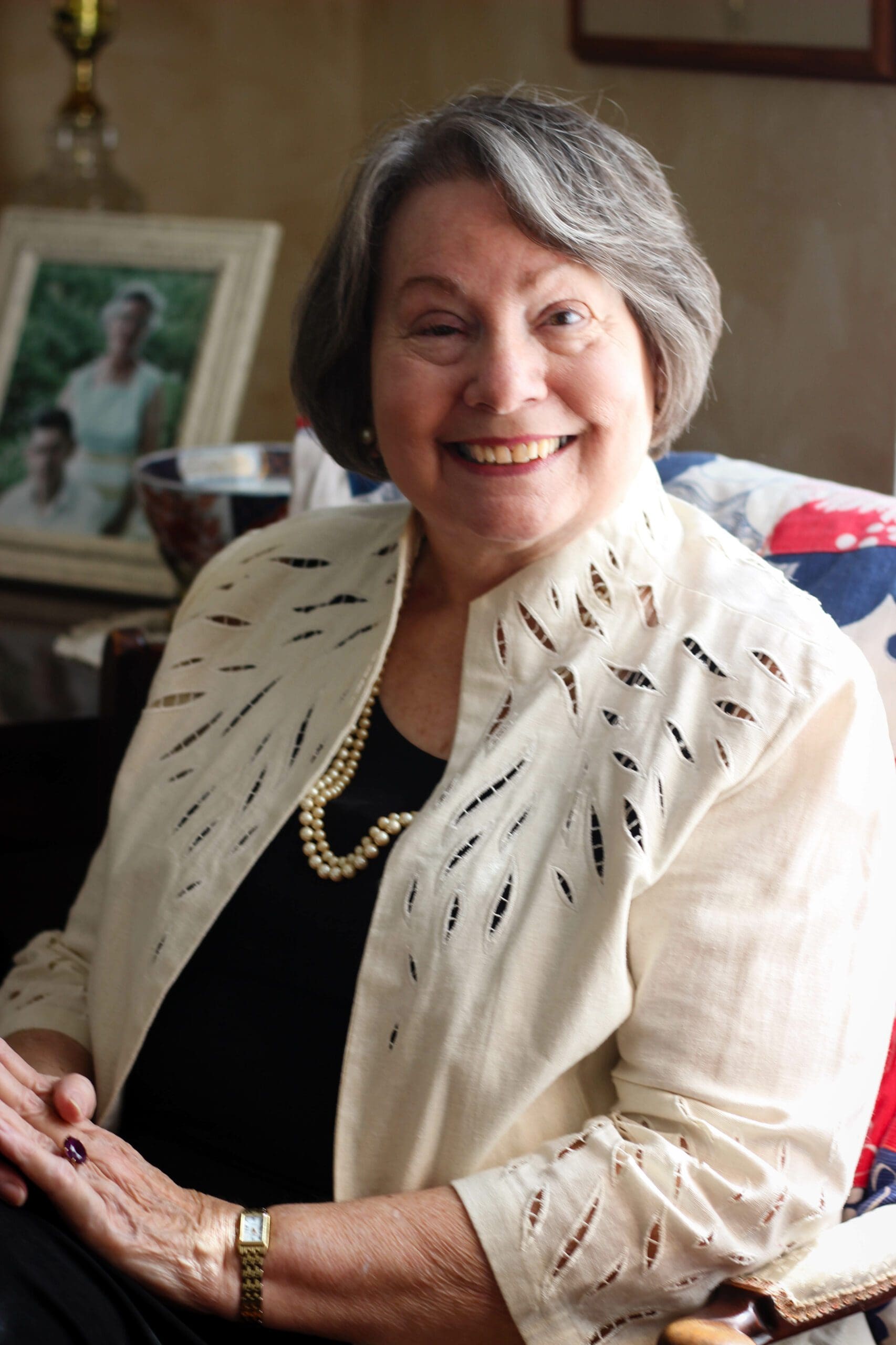 I love movies! Whether it is Disney, James Bond, a romance, a musical, a mystery, or a history, movies entertain me. Going to a theater or watching on TV, I become mesmerized into the story. There have been times that I have wanted to become part of the fantasy, because it deeply touched my emotions. My preference is for happy endings, but the reality check of those with unresolved conflicts or some form of estrangement is also thought-provoking. Though identifying with the characters is fun, movies also stretch my mind/world view to see life through someone else’s lens.

When I was around four, I met President Dwight D. Eisenhower. In a long line of people, my parents and I were outside a church in Augusta, Georgia. (Since then, I have found out that it was the Reid Memorial Presbyterian Church, where the President attended in that city.) I can still remember that it was Daddy, then Mother, then me. As the President walked by, he shook Daddy’s hand and then smiled and patted me on the head. It makes no sense that I can still visualize this occasion, but I do. I guess I am supposed to have this one in my memory bank.

My grandmother Lulu used to regale my brother and me with stories of our relatives, both the unknown and the infamous. Over and over, we would ask for her version of our cousin, Jesse James. He was the son of a Baptist minister, but he robbed banks and trains. Supposedly, his crimes were payback for the way he and his family were treated during the Civil War. (Perhaps this scenario was similar to the legends of Robin Hood.) Jesse James had staunch friends and family that protected him during his life of crime. So interesting now as an adult that I was enamored with the romanticized thoughts of a cousin that chose to be a thief, so he could provide for his impoverished family.

Both my grandmothers and mother made jelly and preserves every year. They started the spring season with strawberry preserves, following that with peach and blackberry preserves, and ending with apple jelly in the fall. It saw that it was hot work, as they all dealt with the steam from the jars boiling and the fruit being brought to a boil. But it wasn’t long after I married that I chose to follow in their footsteps. There really isn’t much enjoyment from the process, but there certainly is in eating the finished product. I, also, enjoy sharing them with friends and watching their eyes light up with anticipated pleasure. If I could only bake biscuits, like those three ladies, to go with those preserves, I would be truly following in their footsteps. 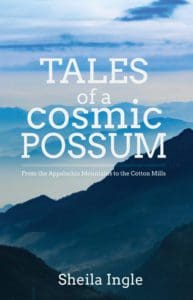 Crime or mystery novels have always been a favorite of mine. Patricia Cornwell, Louise Penny, Ken Follett, Robert Ludlum, John Grisham, John Hart, and Tom Clancy are some of my favored authors through the years. To go along with this choice of reading, one of my uncles worked for the CIA. Somewhere it became part of my outlook that I would make a worthy agent. In my imaginings, I would capture Russian spies, save America, and never be taken prisoner. Traveling from one exotic place to another, I would make friends on every continent, but remain savvy as I found traitors and enemies. No, this never happened. In real life, I research to find truth about my characters and and use my creativity to construct and shape the worlds they live in, that I will never see.

Learn more about Sheila Ingle and Tales of a Cosmic Possum by visiting sheilaingle.com.