Home » Blog » May: Ambassador Authors in the News 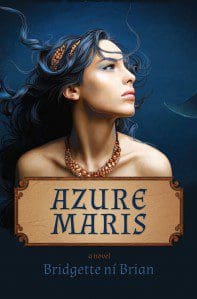