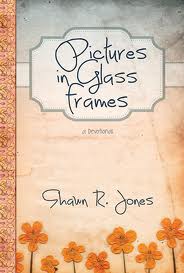 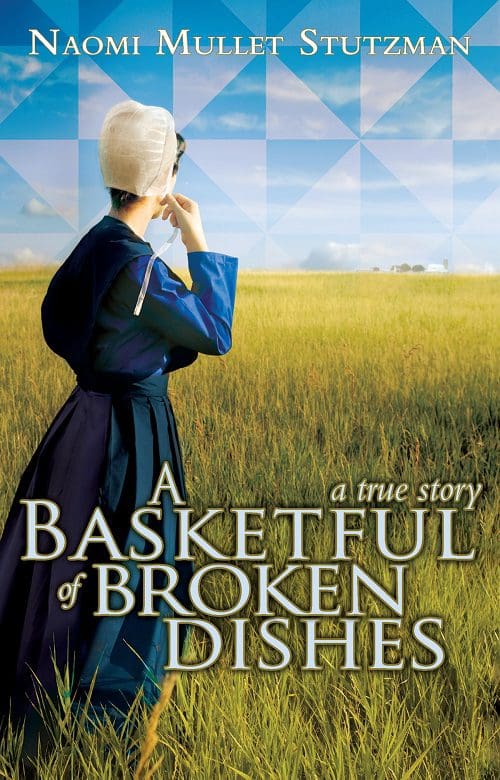 For immediate release: Simon refuses to submit to Amish authority. Community leaders demand that his wife must obey their rules, shunning her rebel husband. Together they become a perfect team to set their family free from the bondage of Amish “religion.” For the first time, their entire story is told in the new book, A Basketful of Broken Dishes, written by Simon and Susan’s daughter Naomi. “Growing up with an Amish background, I experienced ‘shunning’ first-hand and saw the devastating effects of leaving this close-knit community,” says Naomi. “My hope with this book is to show another side to the Amish lifestyle that is often not written about.”

Popularity in Amish literature has exploded. Most “bonnet books” as they’re called, are G-rated romances, often involving an Amish character who falls for an outsider. They’re Romeo-and-Juliet-style stories of forbidden love. A Basketful of Broken Dishes is also a story of the forbidden love of an Amish couple, only this story is completely true.

A new report from Elizabethtown College found that the Amish population in America is booming, doubling in the last 20 years. Growing up with an Amish background, Naomi comes from one of the largest extended Amish families recorded in Geauga County, Ohio, and she was the only one not born Amish. The passion for her Amish family grew as she saw the great example of love her parents had toward their relatives in spite of the shunning.

Naomi and her husband live in Twinsburg Ohio; they have four children and ten grandchildren. Published by Ambassador International, A Basketful of Broken Dishes is set for a late August 2011 release. Learn more at www.NaomiMulletStutzman.com.