“Each the Same” Honored with 2013 USA Best Book Award 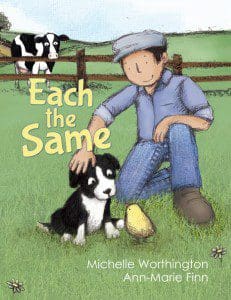 USABookNews.com, the premier online magazine featuring mainstream and independent publishing houses, announced the winners andfinalists of THE 2013 USA BEST BOOKS AWARDS on November 14, 2013. Ambassador International is thrilled to announce that Each the Same was honored as a finalist in the Children’s Picture Book: Hardcover Fiction category. Winners and finalists were announced in over 100 categories. Awards were presented for titles published in 2012 and 2013.

Jeffrey Keen, President and CEO of USA Book News, said this year’s contest yielded over 1500 entries from mainstream and independent publishers, which were then narrowed down to over 400 winners and finalists. “The 2013 results represent a phenomenal mix of books from a wide array of publishers throughout the United States,” says Keen. “With a full publicity and marketing campaign promoting the results of the USA Best Book Awards, this year’s winners and finalists will gain additional media coverage for the upcoming holiday retail season.” 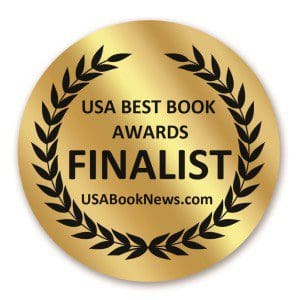 Ambassador International would like to extend our congratulations to author Michelle Worthington and illustrator Ann-Marie Finn. Each the Same is available in both hardcover and ebook formats.