There’s something about the dip in temperatures and the changing leaves that make the idea of curling up with a great book even more enticing this time of year. If you’re not sure what to read Ambassador International has three new page-turners perfect to put on your nightstand this fall. 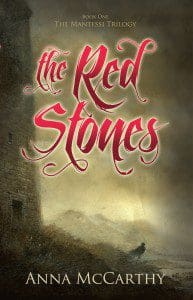 The Red Stones: What if you had to lose everything to discover your purpose?

Jehan’s world is completely turned upside down when he discovers his beloved home, the city of Mantessi, has vanished. Struggling to survive on his own, he finds shelter and work in a neighboring village as he wrestles with the magnitude of his loss. Desperate to find answers, he sets out to uncover the truth behind the loss of Mantessi and his family. BUY NOW 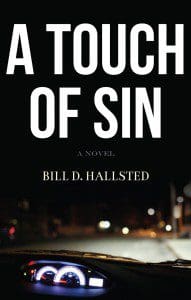 A Touch of Sin: “What do you think you’re doing?” Titus yelled as the gang-banger blocking his car stepped out. “Go away! Leave me alone!”

How had things come to this? How could he, a devout and sincere man of God, be involved in a shoot-out with a member of a drug gang on a lonely road? How could he have done any of the things he had done in the past month? Had he traveled so far down this road there was no way back? BUY NOW 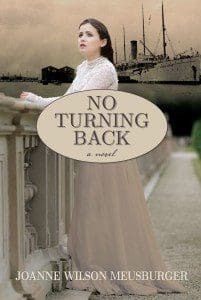