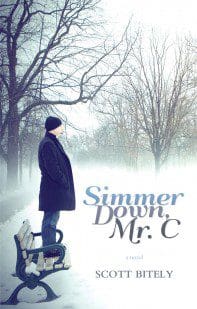 Don’t keep this sale to yourself! Tweet about it now!

Come back next week for our next Fiction Friday selection.

Now’s the time to load up your Kindle with great Christian fiction because our $2.99 sale ends on Friday! Hot new releases and old favorites are all marked down to $2.99. Enjoy great titles including: 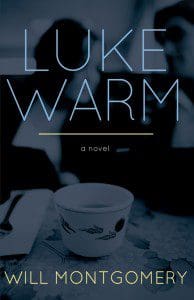 Lukewarm by Will Montgomery: Lukewarm is an apprehensive adventure that takes place in Nashville, Tennessee through relationships seen via the eyes of freelance writer Luke Jennings, his actor/waiter roommate/best friend Blair (B) and his song-writing sister Harvi. Although Luke’s love life starts out as the least promising, he has the most developed philosophies and rules on friendship, dating and other interactions between genders. Luke wades through awkward waters with an ex-girlfriend, ring shopping with his dream girl (who’s in love with another man) and begins dating a Facebook crush. When B gets a part in a major motion picture and Harvi’s boyfriend shows her who he really is, hearts are changed and eyes are opened to new possibilities. Throughout these experiences, Luke fills the reader (and his friends) in on his astutely accurate discoveries on human behavior and post-modern love. BUY NOW

Finding Tom by Simeon Harrar: In a small southern town Tom Weston collapsed in a heap on the red earth. She couldn’t be gone. He wasn’t ready to say goodbye. He closed his eyes and saw again the stiff corpse laying in the bed upstairs. This was not a dream. A tale of grief, faith, and hope, Finding Tom follows the life of teenager Tom Weston as he strives to make sense of his shattered world. Given an opportunity to escape Podunk Greenwood and his past, he finds himself at the gates of the highly prestigious Locklear University. Tom and wealthy roommate, Charles Montgomery, are fatefully paired to tackle the pressures of school, family, and their impending futures as they join a mysterious secret society together. When blonde bombshell Julia Stine walks into the picture things only get more confusing. BUY NOW 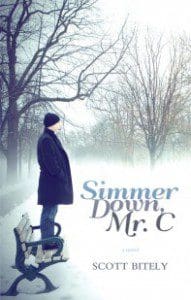 Simmer Down, Mr. C by Scott Bitely: As a naïve undergraduate, Ted Carter has big dreams. Though TV did nothing to prepare him for his role as an educator, it certainly inspired him. Fresh out of college, Ted is ready to impact eager-to-learn minds. As summer fades, and September inches closer, he reluctantly accepts the only job he’s offered: a sixth grade teaching position in his hometown of Coleman, a small, quiet village tucked away in the hills of northern Michigan. A wild ride of unexpected trials and awkward moments as a raw first-year teacher ensues. BUY NOW 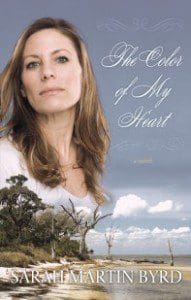 The Color of My Heart by Sarah Martin Boyd: Living in the foothills of North Carolina, Laura Carter has it all: a nice home, wonderful adoptive parents, two lovely teenage daughters, and a to-die-for handsome husband. As they celebrate freedom on the Fourth of July, she’s certain that nothing could ever shatter her perfect American life: Or could it? An unexpected letter from her great-grandmother brings Laura face-to-face with her birth family. At their first, shocking meeting, she receives a stack of diaries that trace a heartbreaking voyage from Africa to Jekyll Island, Georgia, via a slave ship. Thanks to the missionary who lived with her ancestors in Africa and taught them how to speak and write English, Laura holds in her hands a gripping record of their lives. Could the realities of her mixed-race heritage destroy her family? BUY NOW