Home » About » Meet the Team

Meet the core team members who help our authors go from rough manuscript to published book. 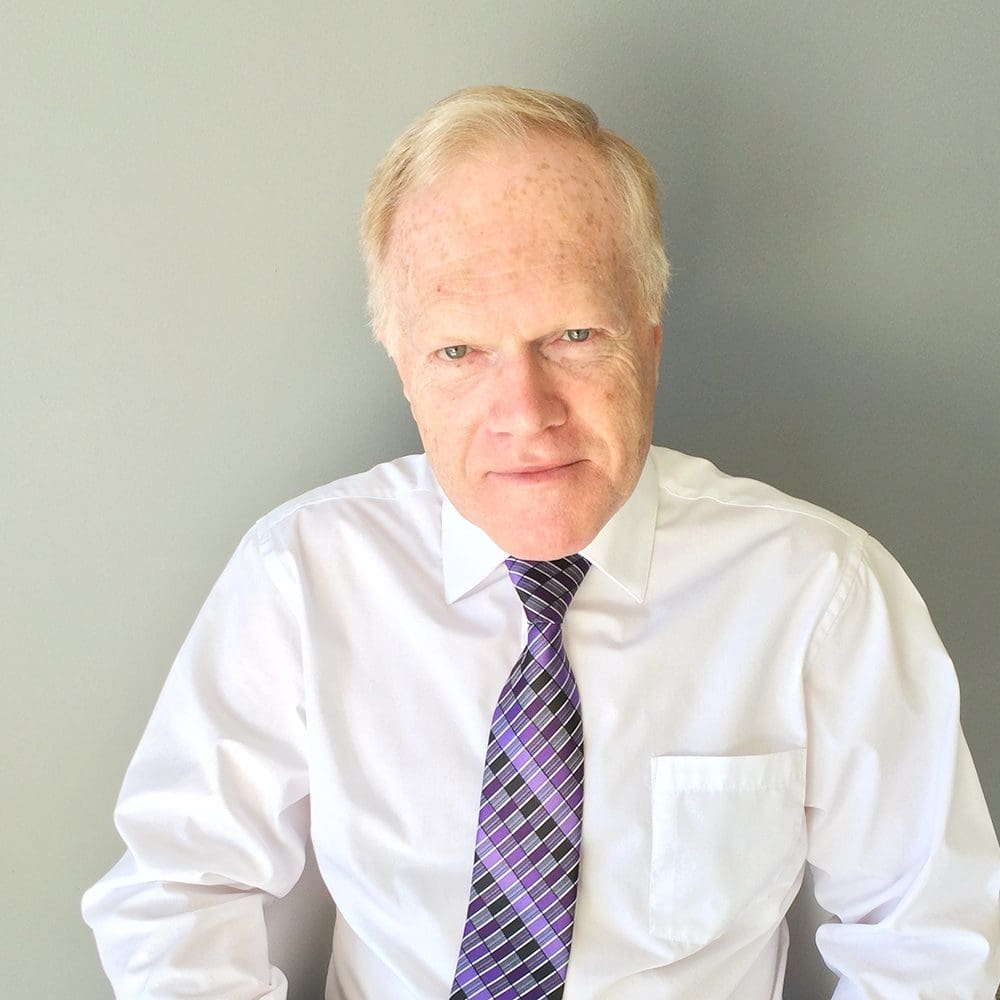 Dr. Samuel Lowry, President and CEO: As a young man in Northern Ireland, Samuel Lowry determined to establish a Christian publishing company dedicated to magnifying the Lord through books and materials. So in 1980 Samuel founded Ambassador International. The company soon became well known for its extensive series of Christian biographies and Classic Christian reprints. Each year, the company began printing and releasing more and more new titles including theological, devotional, inspirational, and historical works. Through the years the company has also produced videos, calendars, cards, magazines and pictures for the Christian marketplace. In 1995, Ambassador International opened offices in Greenville, South Carolina, to better serve the US market. Samuel can be contacted at publisher@emeraldhouse.com or via LinkedIn. 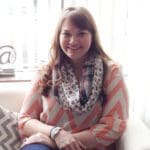 Anna Riebe Raats, Chief Operating Officer and Digital Producer: Anna was born and raised in Greenville, South Carolina, and currently resides in the Netherlands after her marriage to a Dutch man in 2014. She graduated with a Bachelor of Arts degree in Publishing in 2007, and she has been employed with Ambassador International since 2009, working through the ranks from a freelance member of the creative team to becoming COO in late 2016. Though Anna produces the ebooks for Ambassador International, a fun fact is that she doesn’t like reading digital books because of her strong love for print books! In her spare time, Anna enjoys spending time with her loved ones {especially her sons}, reading, working out, attempting gardening, and exploring Europe {while she can}. Anna can be reached at araats@emeraldhouse.com or on Twitter at @AnnaRaats_AI. 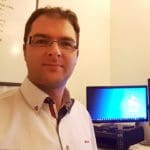 Mark Linton, Publishing Executive: Mark lives in rural Co. Londonderry, Northern Ireland, UK. He studied Electronic Systems at the University of Ulster and proceeded to work as an Electronic Engineer in a major electronic systems company. As a hobby, Mark got involved in printing Christian literature and in a short time was part of a team who reached the UK with solutions for Web/Print/Media. Mark joined Ambassador in 2011 as Director of UK and Ireland division. In 2017 he was appointed Publishing Executive and joined the International team. Mark’s ambition is to ‘spread the word’ and to be part of the process that will encourage and enhance the Spiritual lives of all who will read Christian material.

Christopher Jackson, Designer: Christopher is an illustrator from Spartanburg, South Carolina. In 2019, he received a BFA in Illustration from Rocky Mountain College of Art & Design. Christopher worked for several years with Ambassador as a freelance cover artist before stepping aboard in 2021. On the side, he continues creating art and comics. You can see his work at www.christopheraaronart.com, and he can be reached at design@emeraldhouse.com. 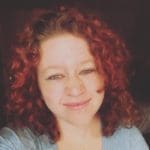 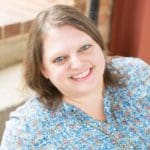 Katie Cruice Smith, Senior Editor: Katie earned a Bachelors of Arts in Publishing in 2001 and began her career as a reporter for The Greer Citizen after graduation and then began her editing career in 2005. But Katie’s real dreams have always been to be a mother and a children’s author. Her first dream was finally fulfilled in 2008 when Katie and her husband, Jamie, became parents through the miracle of adoption. After becoming parents two more times through adoption, Katie finally saw her other dream become a reality when she published her first children’s book, Why Did You Choose Me? Katie enjoys speaking and writing about adoption, and in her free time, she loves to explore Greenville with her husband and three children. You can follow Katie at www.katiecruicesmith.com, or she can be reached at ksmith@emeraldhouse.com. 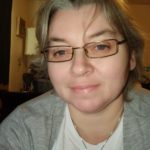 Daphne Self, Marketing Specialist: Daphne was born and raised in northern Mississippi, yet now resides in southeast Iowa. She is an Ambassador International author and before joining the Ambassador team as a marketing consultant, she was also an editor of over seventy titles. Her various interests in sociology, computers, medicine, retail, and art are perks. Her real love is books. Daphne enjoys reading (way too much!), writing, painting, video games, and learning more about becoming an advocate for those with chronic illnesses. She can be reached at marketing@emeraldhouse.com (or at authordaphneself@gmail.com). 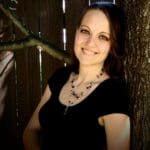 Bethany McDaris, Office Manager: Bethany was born into a military family in Keflavic, Iceland, moved to North Dakota, was raised in Sumter, SC, and now currently resides in Greenville, SC, with her husband, Jarrett. She graduated from North Greenville University in 2016 with a Bachelor of Arts degree in English, and she is presently working toward her minor in American Sign Language. Before joining the Ambassador team full time, Bethany worked as an accountant and as a freelance editor. When she is not working, she enjoys spending time with her family, reading and writing, singing on her church praise and worship team, cooking, and hiking. Bethany has always felt called to do something with literature, and she believes that working in publishing is a fulfillment of that calling.