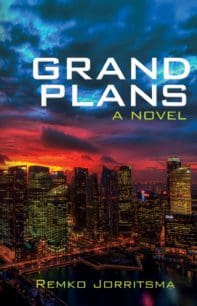 Humanity is confronted with an unwanted yet inescapable reality.

Akhan and Tarpi, two prisoners from Africa, are being trafficked to Europe when an attack forces them into a life-altering journey. As they try to stay one step ahead of the world government soldiers while seeking safety, the two friends meet someone who unexpectedly turns their life around.

Meanwhile, the secret society behind the world government is making their move. Through science, assassinations, and religion they are posed to set the ultimate ruler into place.

From individual to superpower, the game is set.
The pieces are on the board.
The players are ready.

Who will survive the grand plans for humanity?

Grand Plans covers the first half of the, widely recognized, Great Tribulation. 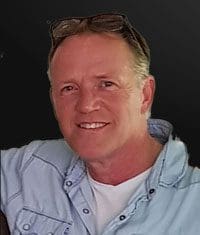 Remko Jorritsma, born in 1958, is the director of a rehab facility. Remko knows addiction from his own personal experiences in the seventies. By God’s power he managed to escape from its grasp.
After finishing his studies, Remko started with street work and in the eighties he established the rehab center, which contains twenty-one beds for alcohol and drug addicts, and since its inception, has helped hundreds of people.
In 2004 Remko also started development programs for poor people in Eastern Europe, mainly renovating dwellings. 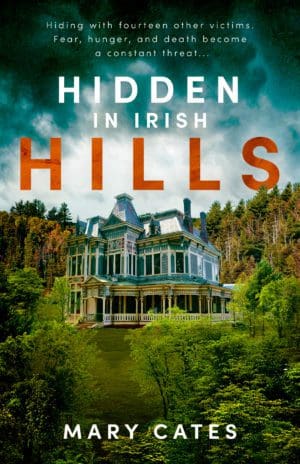 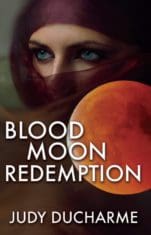