Learn more about your favorite Ambassador authors with our “Five Things” series. Author Allison Wells  wrote When Waves Break, which sheds light on the equality and redemption we all have in Christ. 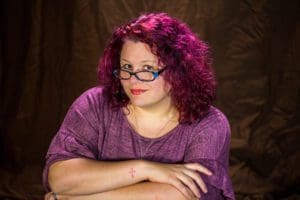 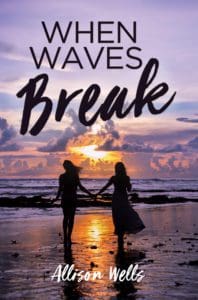 Katie Cruice Smith on “The Show After the Show” 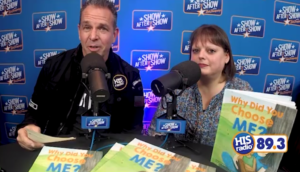 Katie Cruice Smith had the pleasure of being featured on local radio station His Radio 89.3’s The Show After the Show with Rob Dempsey.

Katie shares with Rob how a void for adoption books to read at bedtime to her 3 adopted kids led her to writing her own, Why Did You Choose Me? 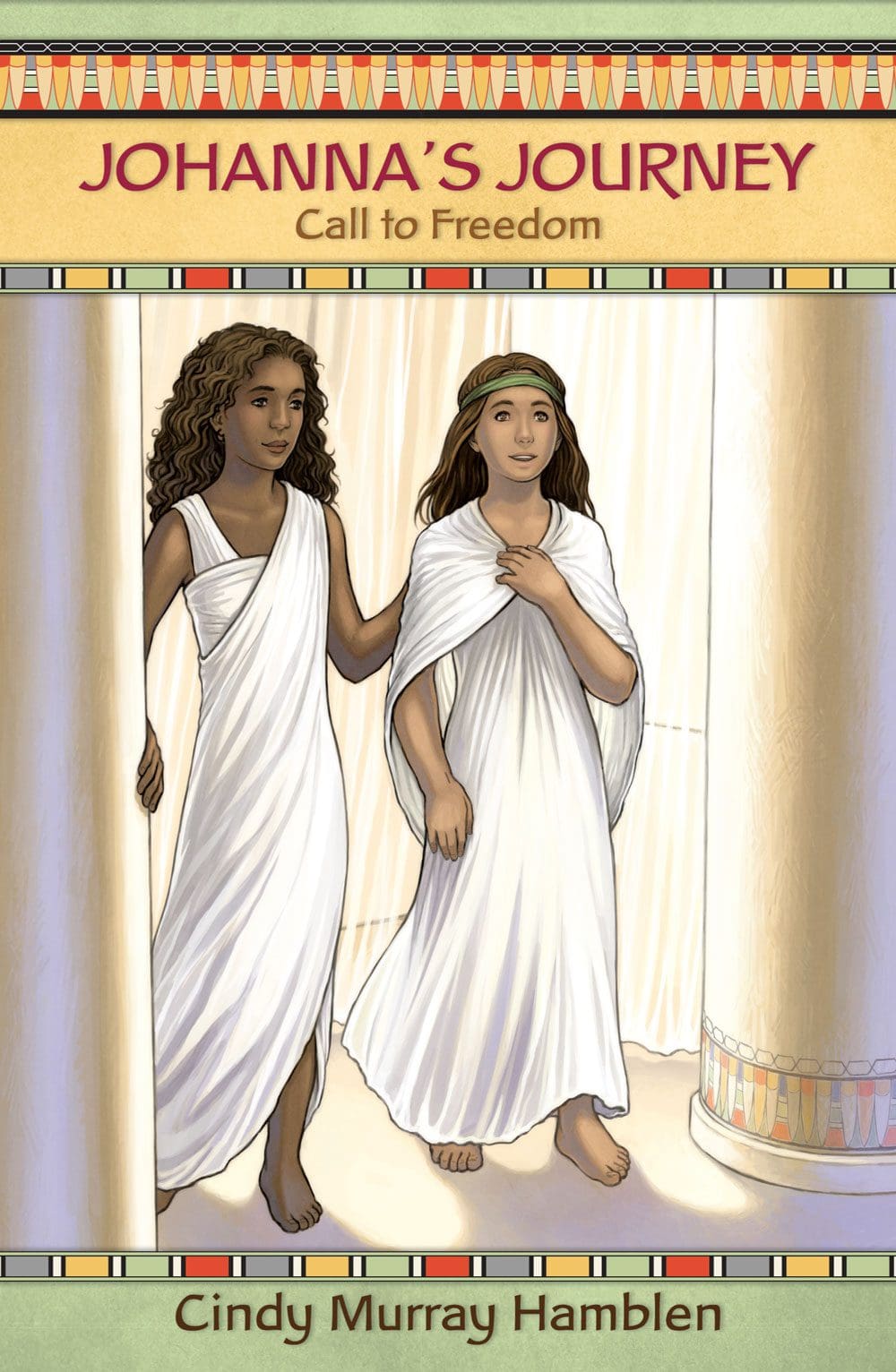 Our kids are facing big issues daily, Johanna’s Journey weaves current day issues like bullying, prejudice and friendship into the historical backdrop of Bible time Egypt.This past weekend Johanna’s Journey author Cindy Hamblen had the opportunity of promoting her new YA fiction title on NBC WYFF4 — with the Christmas holiday season in full swing Johanna’s Journey would make a great gift for any tween girl that you know.

About the book:
Johanna’s Israelite people are slaves in Egypt. She dreams of two things—freedom from slavery and having a best friend. Her wish for a friend comes in the form of a servant girl, Kenyeh, who lives in the household of an Egyptian nobleman. Their friendship grows over the years as the girls enjoy the ruins of a great house, a secret hideout all their own, the wonders of a great Egyptian estate, and as they deal with bullying, prejudice, and other life trials.
Suddenly, their world is turned upside down when Moses returns to Egypt to lead the Israelites to freedom. Pharaoh’s stubborn refusal to allow this results in many plagues afflicting the Egyptian people. Kenyeh gives colorful reports of what happens at the estate.
Johanna’s people prepare to leave the land and journey into the unknown. With a hasty goodbye, the two friends part with determination to send word to each other. The Israelites set out on a journey of unexpected trials and also magnificent miracles from the LORD. Johanna’s faith in the LORD grows. Readers will never look at the Exodus story quite the same and will be encouraged to trust the LORD as Johanna did.