Home » Books » God, Caesar, and Idols: The Church and the Struggle for America’s Soul 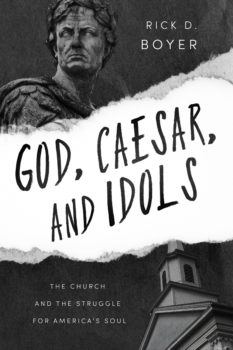 God, Caesar, and Idols: The Church and the Struggle for America’s Soul

Once “one nation under God,” America today is desperately sick. And the Church seems to have no answers.
How can a nation so “churched” be so untouched by the Gospel? Why has “the Glory departed,” leaving a nation racked by political hatred, drug addiction, and shattered families? God, Caesar, and Idols asks these questions and calls the Church to seek God’s Word for answers.
Too many Christians no longer make political choices on the basis of eternal truth, but instead make them on the basis of purely financial considerations. It’s time for the Church to break its addiction to humanistic, government schooling and instead “bring them up in the nurture and admonition of the Lord.”
This book challenges the Church to reject “cheap grace” and the easy temptation to be “tolerant” of society’s rebellion. We must again honor the authority of God’s Word and embrace the life-altering power available when we reject our cultural idols and proclaim “the whole counsel of God” without compromise.
Armed with careful scriptural exegesis and supported by the words of great Christians from church history, God, Caesar, and Idols encourages the American Church to again “contend for the faith” in today’s culture—whatever the cost.

Rick Boyer is a constitutional lawyer practicing in Lynchburg, Virginia, and a thirty-year veteran of America’s culture wars. Rick’s passion has always been to fight for freedom and biblical principles in the public square. He has served in volunteer positions with numerous local, state, and federal campaigns for conservative candidates and in 2003 was elected to the Campbell County Board of Supervisors outside Lynchburg. After a midlife career change from construction to law, culminating in a law degree from Liberty University School of Law, Rick has practiced law in a variety of arenas. Today, his focus is constitutional law, with an emphasis on religious freedom, parental rights, and the Second Amendment. Rick was involved with volunteer post-election litigation on behalf of the Trump campaign after the hotly contested election of 2020. He continues to be active in recruiting and supporting Christians with a biblical worldview to run for local, state, and federal office in Virginia. Rick, his wife and teammate Christina, and their six children attend New Hope Baptist Church in Bedford County, Virginia. 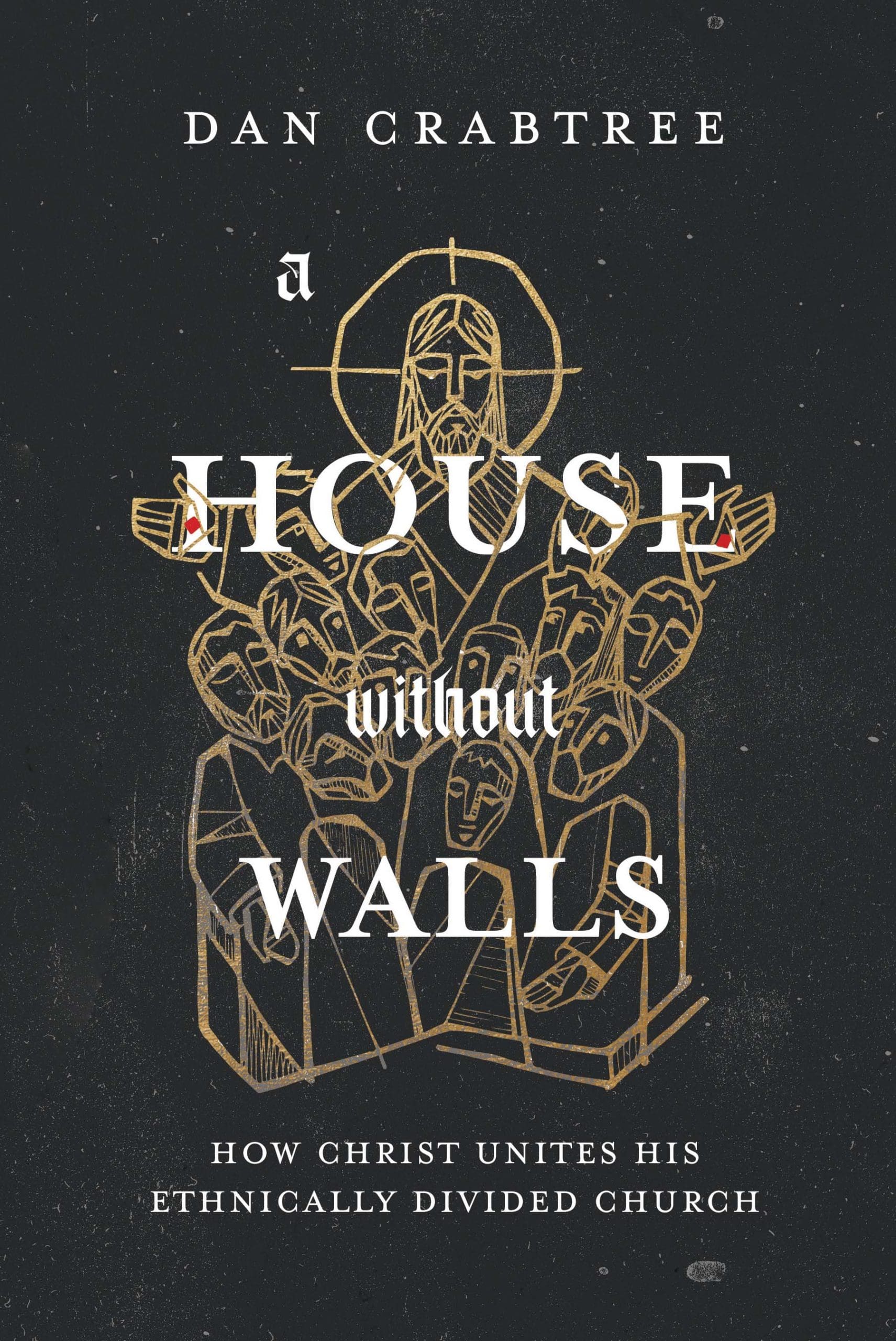 A House Without Walls: How Christ Unites His Ethnically Divided Church