Home » Books » Breathing on Her Own 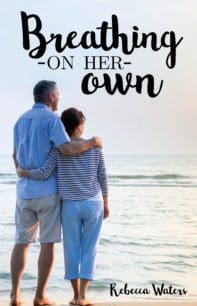 Breathing on Her Own

An icy road and a sharp turn leave one woman dead, another clinging to life.

Molly Tipton looks forward to a peaceful retirement, but her life suddenly spirals out of control when her oldest daughter is involved in a terrible accident.

While two families grieve, details emerge that shake Molly to her core. As she prepares her daughter for what lies ahead, Molly discovers her oldest child is not the only one injured and forced to deal with past mistakes.

If it’s true that time heals all wounds, what are we to do with our scars?

Praise for Breathing on Her Own
Lean, not florid, genuine, not sappy, reflective, not preachy, familiar, not clichéd, satisfying, not contrived: what more could one ask of a contemporary novel from a first-time novelist? Readers of Breathing on Her Own will enjoy a story that feels close to home, in the tradition of writers like Anne Tyler. We know the people in this story. They are friends, neighbors, family, even ourselves. I expect that when readers finish this book, they will ask Dr. Waters when they can read her next one. That’s certainly my question.
Jon Weatherly
Vice President for Academic Affairs/Provost Johnson University

Entertaining, challenging, and realistic. Breathing on Her Own brings us face-to-face with what we really believe through the eyes of one woman’s journey with hope and resilient faith as the backbone of the story.
Drew Waters
Actor, Director, Producer; Star of The Ultimate Life and The Redemption of Henry Meyers as well as recurring roles on Saturday Night Lights and NCIS

I was hooked from the beginning! Waters takes us on a journey of faith and doubt which had me asking questions like, ‘How would I react?’ and ‘Would I trust God during these tough times?’ Let this real-life drama pull you in and pull you closer to God!
Andy Lynch
WTLW TV host of ‘Faith and Friends’ and Sports Director of WOSN

Rebecca Waters nailed it in this well-written novel about family and life changing tragedy. She takes her protagonist, Molly, through the pain that comes when life kicks you in the gut, in both a realistic and insightful way. Giving Molly permission to question her God and her faith gives the reader permission to do the same. This can bring a great deal of comfort to people who are struggling through the challenges that inevitably come into every life. In Breathing on Her Own, as in real life, God holds up to the questioning and that is the message that Ms. Waters handles so well.
Robin Prince Monroe
Author of Devotions for the Brokenhearted and the Comforting Little Hearts series

A must read. Edge of your seat drama, Breathing on Her Own is as brilliant as it is captivating. Rebecca Waters has the ability to paint an accurate picture of her delightful characters in this poignant yet heart warming story that deals with real life issues.
R. A. Giggie
Author of Stella’s Plea 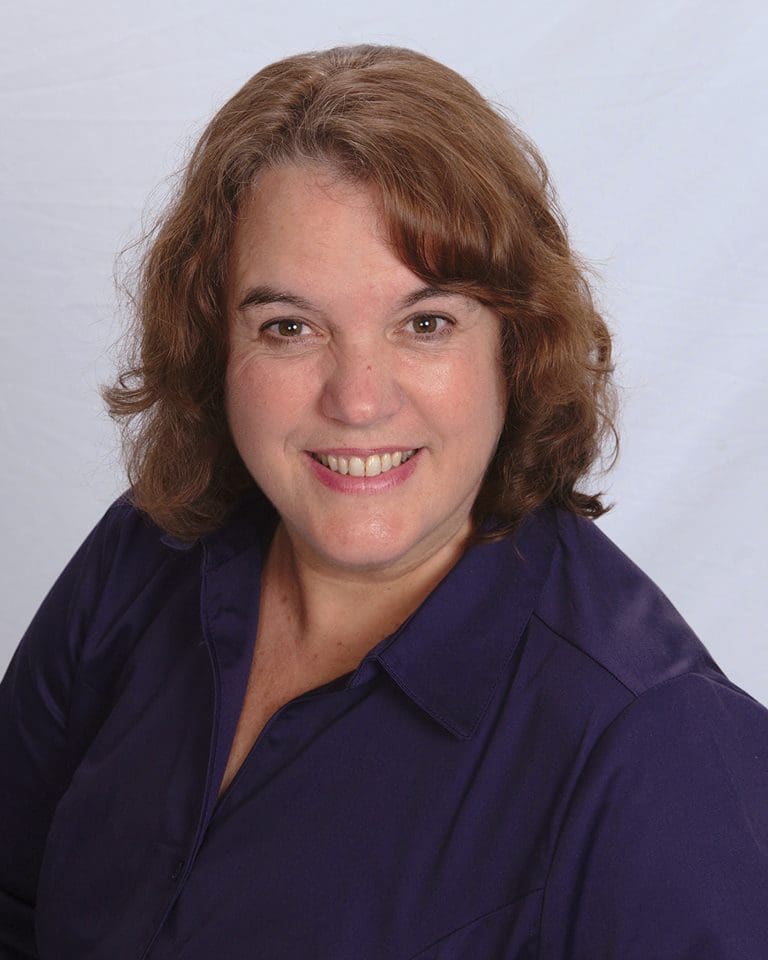 Rebecca Waters has been a writer most of her life. Her first published work was a story in the school newspaper she wrote in second grade. For many years Rebecca used her stories as illustrations in church settings and to entertain her own three daughters. Her professional writing included educational articles and research. Following her retirement as a professor of education from Cincinnati Christian University, Rebecca turned her pen to the world of fiction. She has also published several articles in Chicken Soup for the Soul, The Lookout Magazine, and Home Health Aide Digest. Her first novel, Breathing on Her Own, was originally released in 2014. 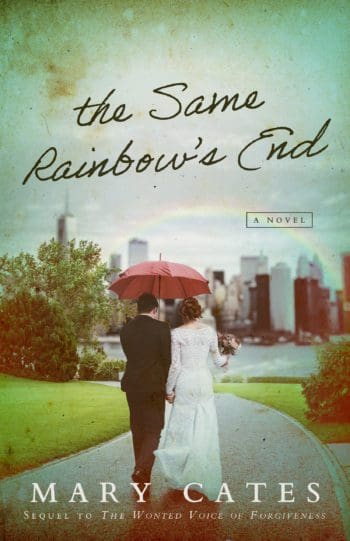 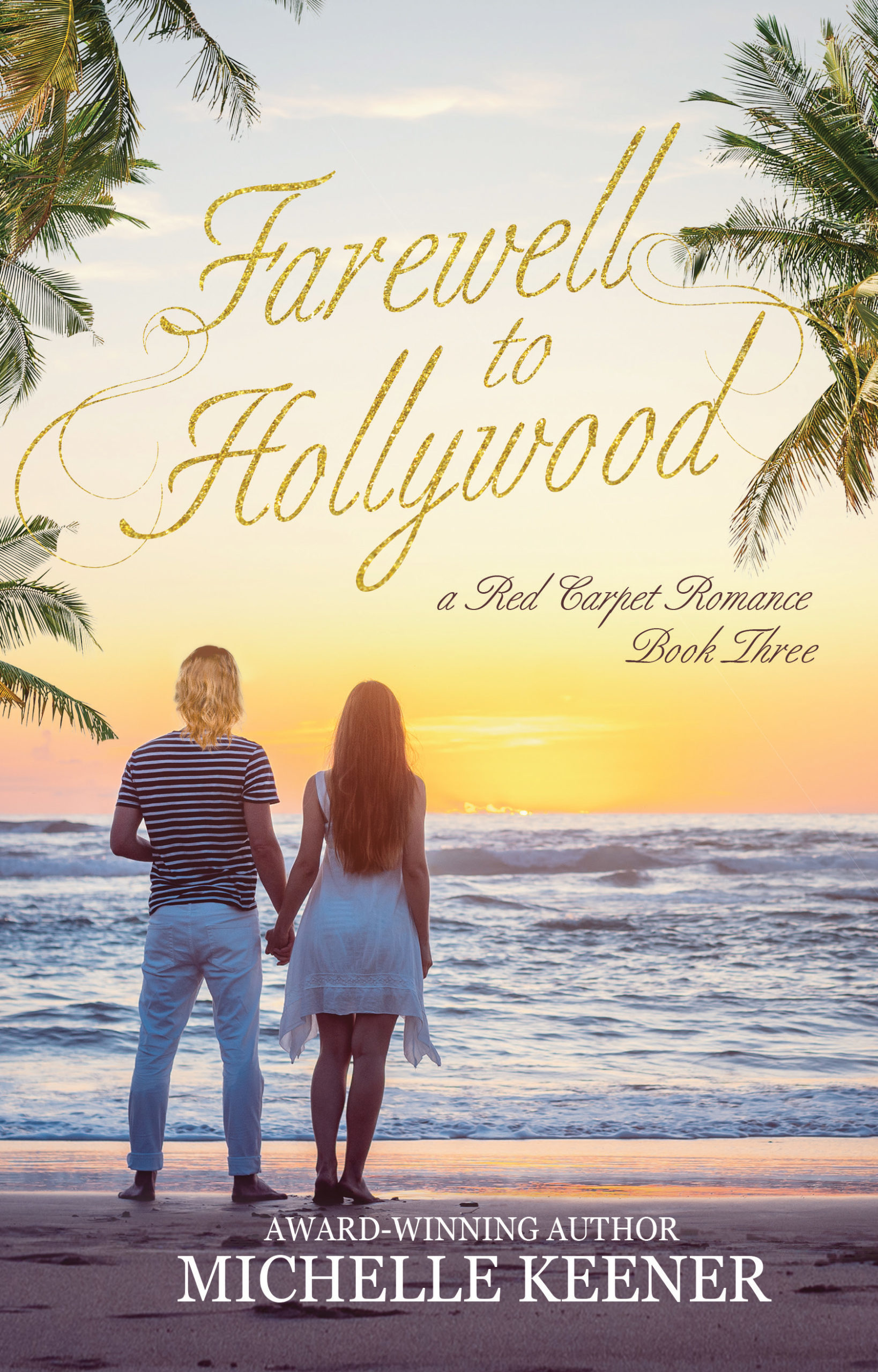 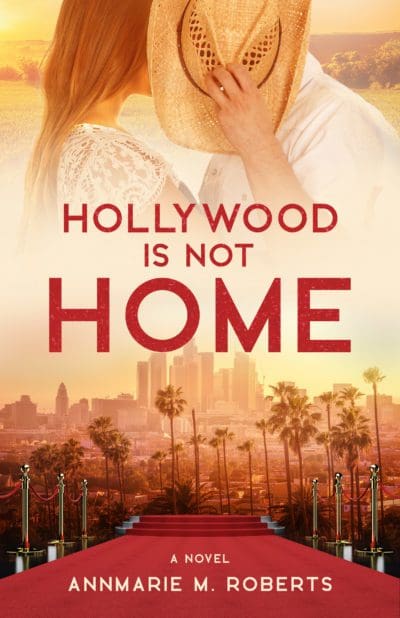 Hollywood is Not Home: A Novel