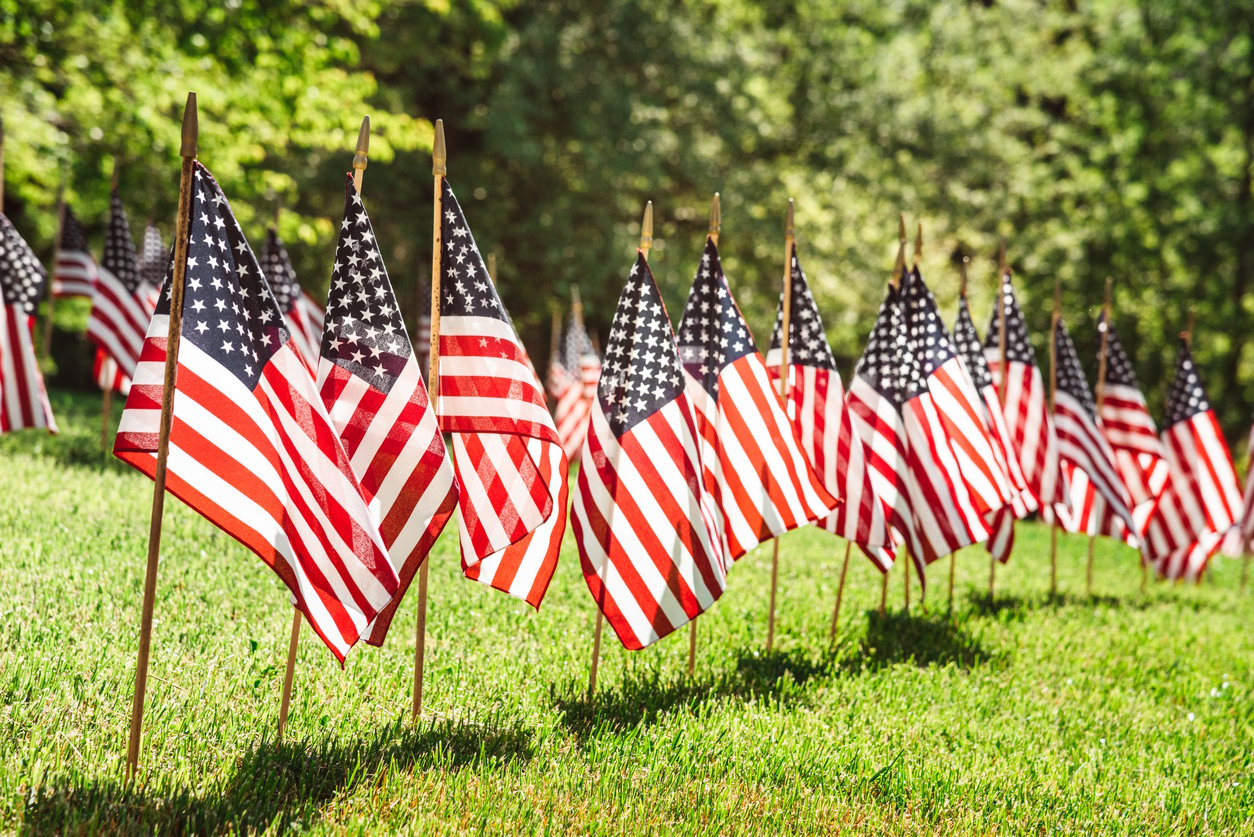 On Memorial Day, America honors the men and women who have died while serving in the United States Military. Below you will find books written by military spouses and by military members who have faithfully served America.

The Warrior’s Bride by Carrie Daws 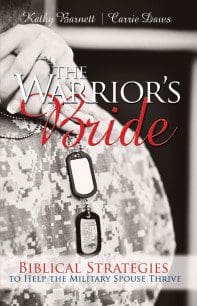 The Warrior’s Bride is a book written by military wives Kathy Barnett and Carrie Daws. In this book, Barnett and Dawes give biblical strategies for helping other military wives thrive based off their own personal experiences and what God has spoken to their hearts. 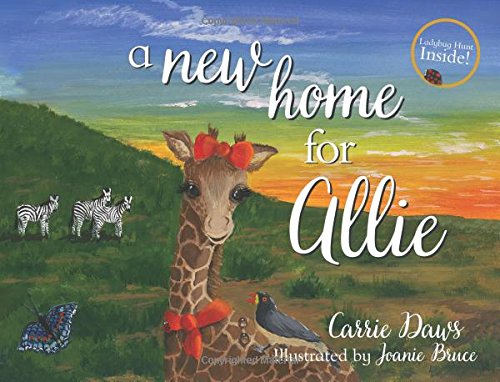 A New Home for Allie by Carrie Daws, illustrated by Joanie Bruce

A New Home for Allie is a heart-warming children’s story written by military wife Carrie Daws and illustrated by Joanie Bruce. Allie’s story mimics what it’s like for military family kids to have to move around as Allie has to move from Kenya to Somalia. This is the perfect choice for any military family! 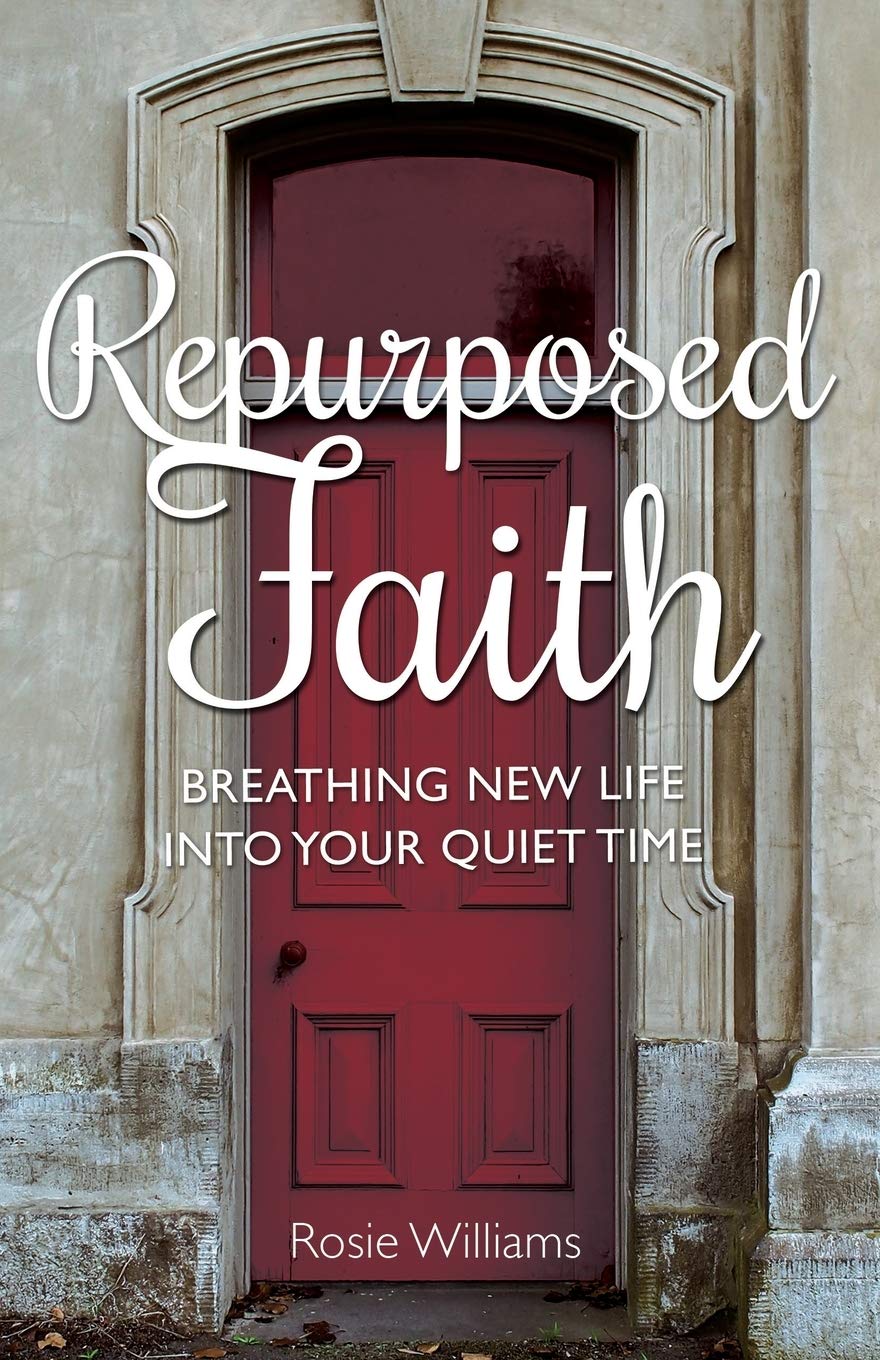 For Christ and Country: A Biography of Brigadier General Gustavus Loomis by Kenneth E. Lawson

For Christ and Country is a biography about General Gustavus Loomis written by army chaplain Kenneth E. Lawson. Lawson writes of General Loomis’ unwavering faith and heart to serve his country. General Loomis was a man who was eager to speak about Jesus to anyone who would listen!

A Biblicist View of Law and Gospel
by Lester L. Stephenson 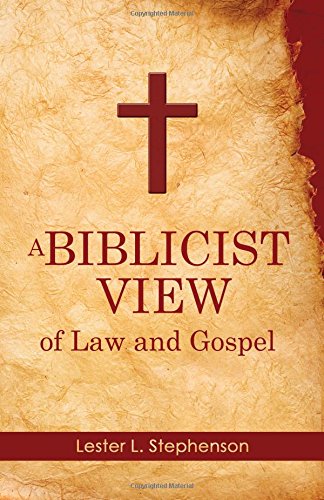 A Biblicist View of Law and Gospel is written by retired Navy Chief Petty Officer Lester L. Stephenson. Stephenson argues for an in-depth interpretation of the law and stresses the importance of the Old Testament while also arguing for how the testaments work together. 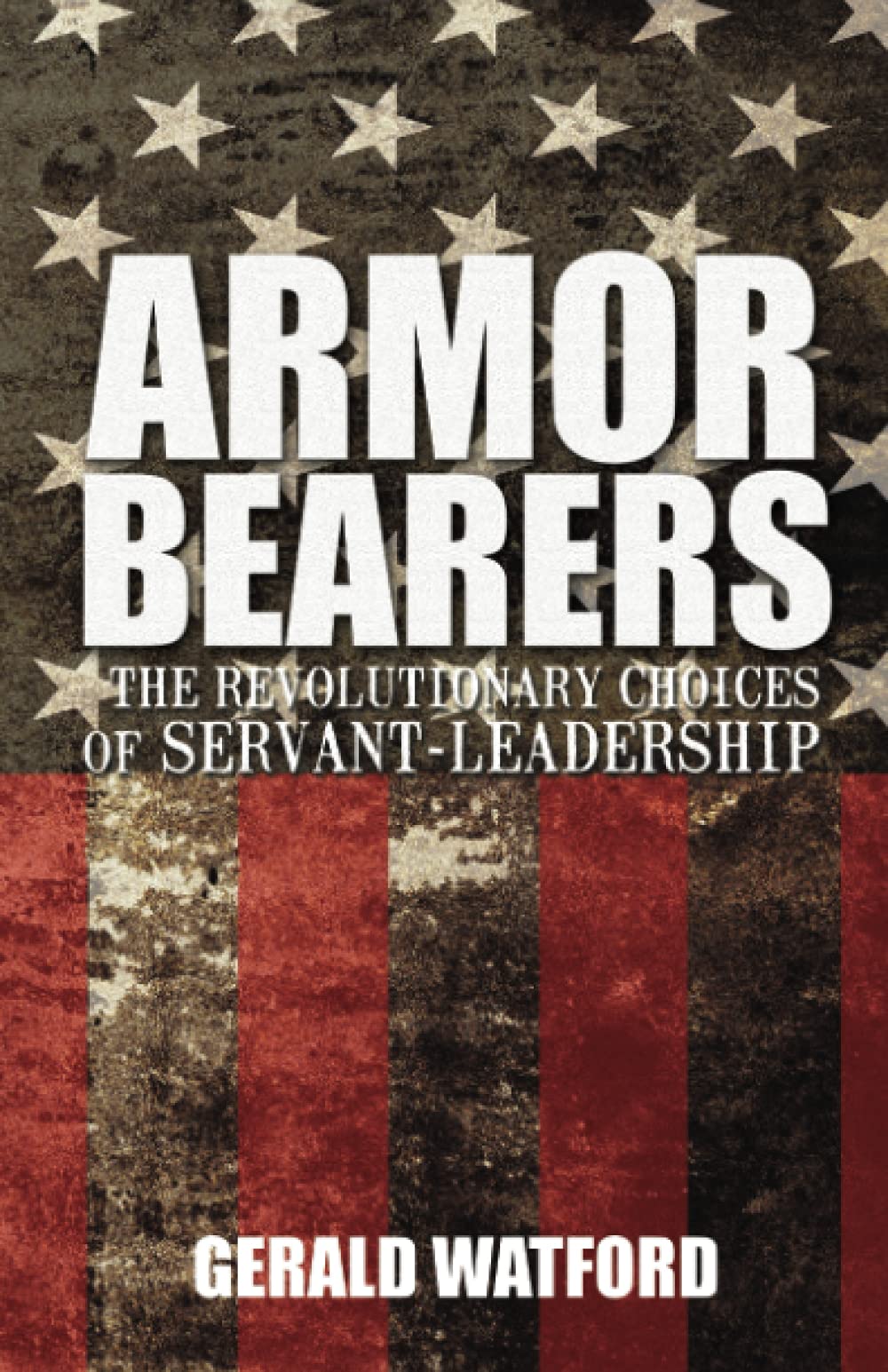 Armorbearers: The Revolutionary View of Servant Leadership by Gerald Watford

Miracle Man: A Bullet That Ignited a Purpose-Filled Life 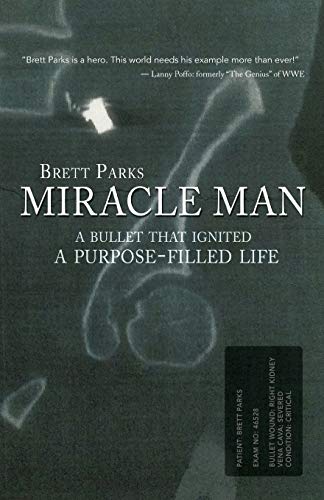 Miracle Man is written by Brett Parks about his own real-life miracle. In 2012, Navy airman Brett Parks was shot as he ran to aid to someone being mugged. Read about Parks’ near-death experience and how God showed up during his time of need. 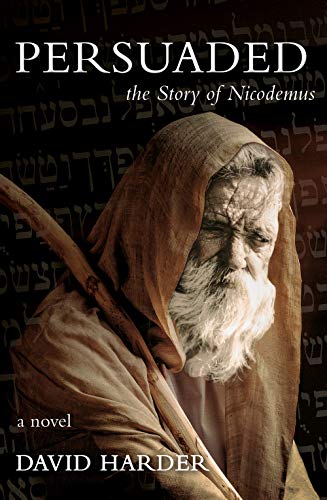 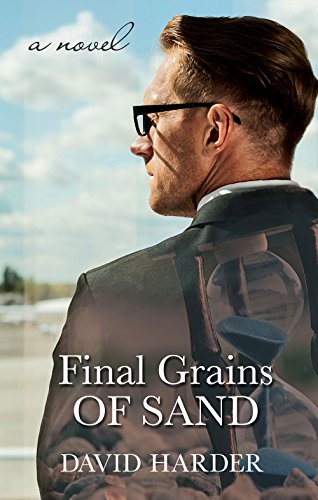 Persuaded and Final Grains of Sand by David Harder

Persuaded and Final Grains of Sand are both written by David Harder who served in the United States. Navy. Persuaded is a biblical fiction novel following the life of Nicodemus and his encounters with Yeshua. Read along as Nicodemus realizes the joy and power in the Good News!

Final Grains of Sand is a fiction book about how a man named Jim leaves behind his legacy after getting a cancer diagnosis at 60 years old. This novel will help you realize the value of your life and how much your words and actions can touch the hearts of others. 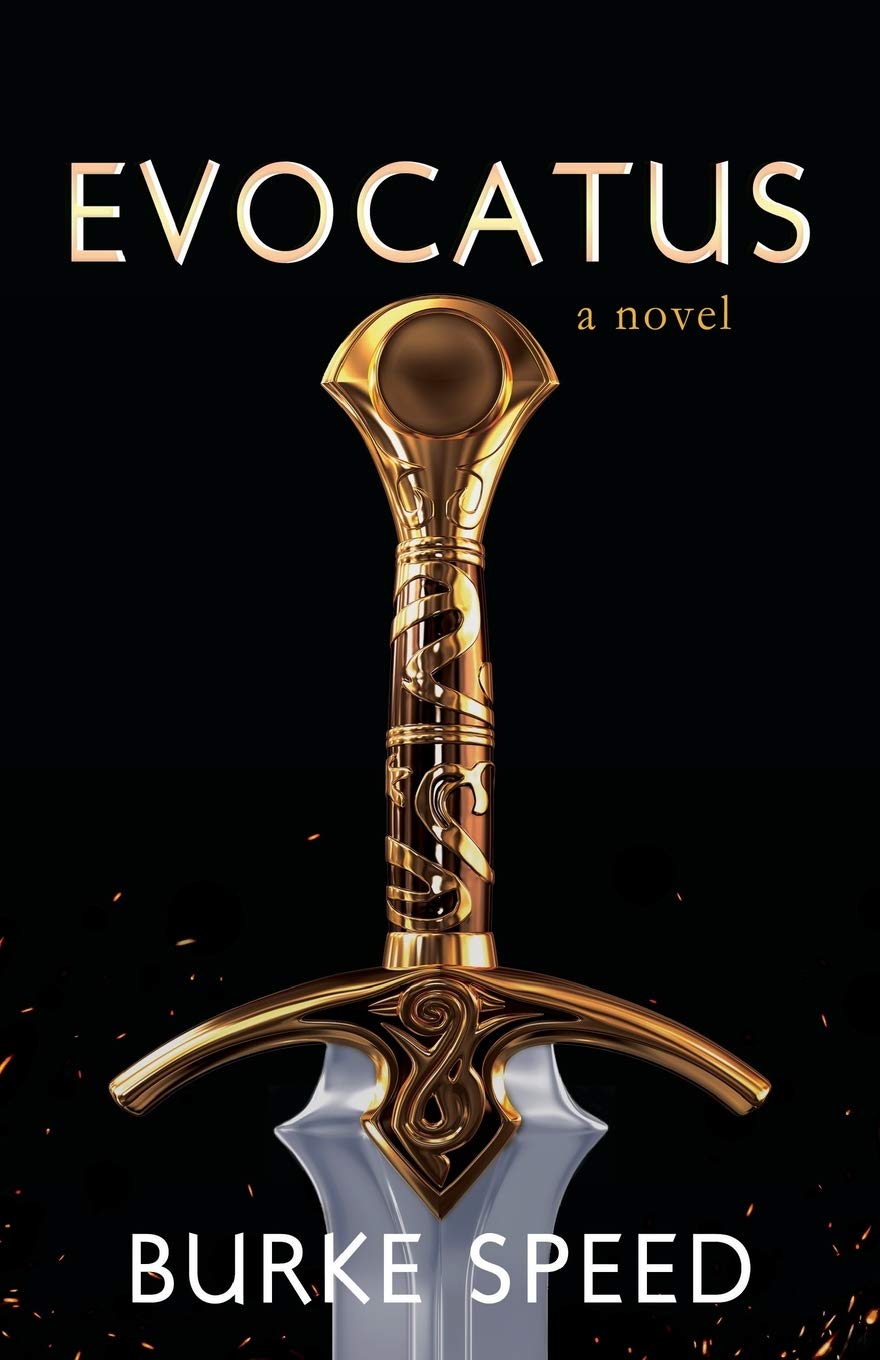 Evocatus is a fiction book written by Burke Speed, a retired Colonel and command pilot who served in the United States Air Force. Speed writes about the story of Jamie, a young veteran who is called again to a new type of duty and faced with the call to fight again.

Every day and especially on Memorial Day, we are so grateful for all those who have served America so well!